Funeral service for William “Willie” Sauter, of Morris, was held on Thursday, December 10, 2020 at 10:30 a.m. at the Assumption Catholic Church in Morris. A public visitation was on Wednesday, December 9, 2020 from 4:00-6:00 p.m. with a prayer service and rosary at 6:00 p.m. at the Pedersen Funeral Home in Morris. Burial was at Calvary Cemetery in Morris.

William Mathias Sauter was one of the 12 children born to William J. and Catherine (Heinen) Sauter in Morris, Minnesota on March 20, 1924. Willie was raised on different farm sites in Stevens County and attended Synnes Township Country School District #58. He was baptized and confirmed in his faith at Assumption Catholic Church in Morris. Following his schooling, Willie began farming with his Dad and older brothers. On February 13, 1945, he enlisted into the United States Army where he served in WWII and was stationed in Korea, mostly working on the ships. On December 10, 1946, he was honorably discharged and returned to Morris. One evening, at Perkins Roller Rink, Willie met Marjorie Wente. She was a waitress at a local restaurant, and after going in for pie, Willie asked her out. The couple began dating and were married on September 22, 1949. They made their home on a farm outside of Alberta and then outside of Morris before moving into town in 1975 when Willie retired from farming. At this time, he started working for Riley’s, running the loader and rock crusher, where he worked along side his brother, Joe. Willie eventually retired but didn’t stop making deliveries whenever there was a need. In 2015, Willie and Marjorie moved into Skyview Plaza where he lived until his death.

Willie was a lifelong member of Assumption Catholic Church, the Knights of Columbus, and the Morris VFW. He enjoyed fishing, shooting pool, telling stories and showing his quick wit with one liners! Willie knew everyone and everyone knew him, he never spoke an ill word about anyone, and was extremely proud of his family. He and Marjorie enjoyed their “snow bird” travels to Mission, Texas and were thrilled when they could host their children and grandchildren. Willie was a devoted husband to his wife of 71 years, Marjorie. They were always together, caring for each other and showing their enduring love for one another; truly a legacy. Willie stayed active and was always busy!

Willie died peacefully on Tuesday, December 1, 2020 at the RenVilla Health Center in Renville. He was 96 years old.

Pedersen Funeral Home in Morris is in care of arrangements for Willie. To send condolences to the family, on-line, visit www.pedersenfh.com. 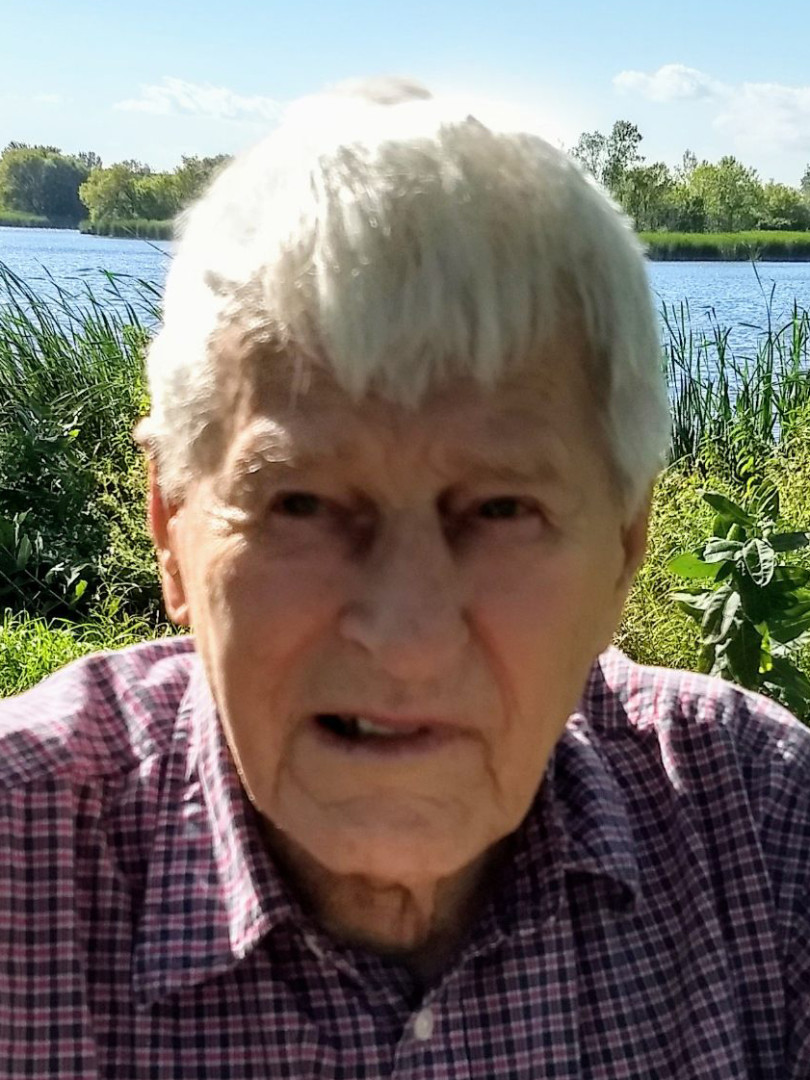