William Dale Schott, son of William and Dorothy Eleanor (Parrow) Schott, was born September 8, 1940 in Graceville, Minnesota. He was baptized and confirmed at St. Mary’s Catholic Church in Chokio. Bill grew up on a farm South of Chokio and attended Country School District #32 until he was 10 years old and graduated from Chokio Public School in 1958. Following his schooling, he lived and worked on the family farm. He was united in marriage to Dorothy Wencel on April 16, 1966 at Holy Rosary Catholic Church in Graceville, MN. The couple made their home on his family farm where he continued farming. They were blessed with two children, Tamara and William Thomas. Bill later began working at Federated Telephone and eventually became a safety director with Association Minnesota Telephone Utilities, which allowed him to travel all over Minnesota and North Dakota for work. In 1988, they moved to a farm west of Chokio on Highway 28, where he continued farming until his retirement. Following his retirement, Bill and Dorothy remained on their farm site until October of 2020 when they moved to their home in Chokio.

Bill was a very active member of St. Mary’s Catholic Church where he taught religion, served as an usher and eucharistic minister and was a member of the Board of Trustees. He transferred all of his energy from farming to gardening, where he was known for his huge garden and his trailer parked at the end of the driveway on Highway 28, where he sold his vegetables on an honor system. Vegetables that would be left over, Bill would donate to the nursing home and give to friends and family who did not have their own garden. When he wasn’t in his garden, you would find him in his workshop fixing and doing maintenance on cars, snowmobiles and three wheelers. Traveling was his passion, there are very few states that Bill and Dorothy were not able to visit. He loved driving and took many road trips with his family. Most of their life, Bill and Dorothy owned a convertible which they really enjoyed. Bill was always up for a casino trip, where he had incredible luck. Bill also enjoyed going to coffee at McDonalds with the “Rusty Zipper Club.” Bill and Dorothy had four granddaughters, and they meant the absolute world to him. He will be remembered by his family as always being the center of attention, never a moment wasted and for being an extremely proud farmer and hard worker.

William passed away unexpectedly at his home in Chokio on Friday, February 5, 2021 at the age of 80. 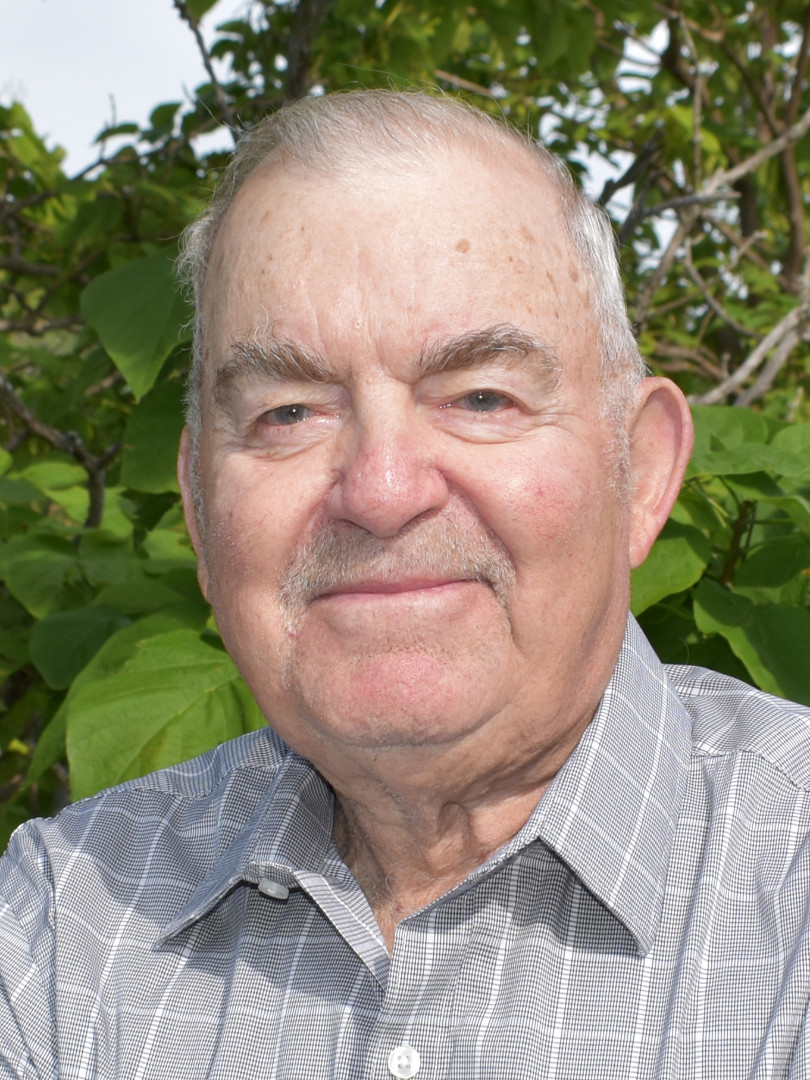