The funeral for Wilfried Meers, of West Fargo, North Dakota, formerly of Chokio, Minnesota was held on Friday, August 28, 2020 at 10:00 a.m. at the Trinity Evangelical Lutheran Church near Johnson, Minnesota. Reverend Donald Main and Reverend Andrew Krause officiating. Visitation was on Thursday from 5 to 7, with a prayer service at 7:00 p.m at the Pedersen Funeral Home in Morris, Minnesota and one hour prior to services at the church on Friday. Burial was in Trinity Church Cemetery, Johnson.

Wilfried Martin Meers was born on August 26, 1928 to Martin Henry and Gesche “Jessie” (von Aswege) Meers in Graceville, Minnesota. The 3rd of 4 children, Wilfried and his sisters lived in Johnson until 1932, when his parents purchased the farm site in rural Chokio. He attended District 46, rural Chokio, and Trinity Lutheran School in Johnson, before completing his secondary education at WCSA in Morris, Minnesota.

At age 14, Wilfried ended up running the family farm, when his dad suffered a debilitating farming accident. After Ag School, he met a beautiful young lady name Dorismae Schliep. The couple was united in marriage on March 21, 1953. Wilfried and Dorismae made their home on the family farmstead, where they farmed, milked dairy cows, raised hogs, chickens and ducks. In 1966, the family moved to Granite Falls, Minnesota, where Wilfried apprenticed at a cabinet shop for 3 years. They returned to the farm in the fall of 1969, in addition to farming, the couple started their own cabinet making business, “Meers Millwork”.

Faith and family were very important to Wilfried and Dorismae, they hosted many family gatherings at the farm and attended as many of their grandchildren’s activities as possible. They were lifelong members of Trinity Lutheran Church near Johnson; where Wilfried served on the school board, as well as the treasurer, elder, trustee, and secretary for the church. Wilfried was a long-time member of the FHA Board. He enjoyed bowling, building cabinets, square dancing, playing cards, and traveling. During his time in Granite Falls, Wilfried also took flying lessons and obtained his pilot’s license.

Wilfried was a perfectionist in everything he did in life. His reputation as a skilled woodworker brought him continual business, so much he did not even have to advertise the millwork after just two years in operation. In December of 2017, Dorismae entered the West Wind Village, in Morris. Wilfried moved into Skyview Assisted Living in Morris to be by Dorismae’s side. In November of 2018, the couple moved into New Perspectives Living Center in West Fargo, North Dakota. Dorismae passed away on February 22, 2019.

Wilfried died of a brain hemorrhage on Sunday, August 23, 2020 at the Sanford Hospice House in Fargo, just three days shy of his 92nd birthday.

One of the hallmarks of Wilfried and Dorismae’s marriage was the joy and happiness they found in each other. They were as close as a couple could be, and everyone who knew them admired their relationship and their family values. Wilfried and Dorismae were always holding hands, no matter where they were going… in the mall, at the fair, in church, or walking across the yard. Their example of love and respect for each other will live on in the memories of family and friends forever. They have once again been reunited in heaven, and are no doubt, holding hands once again.

Pedersen Funeral Home is in charge of the funeral arrangements. An online guest book can be signed at www.pedersenfh.com. 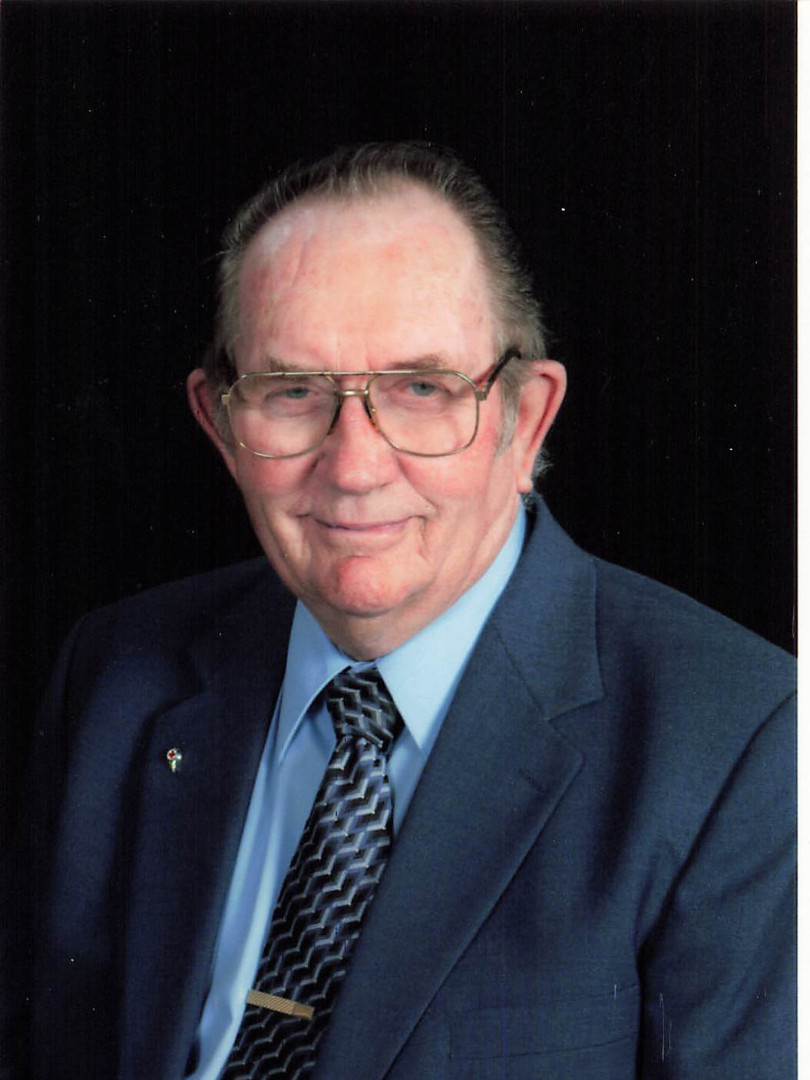