Wayne Robert Maloney was born December 26, 1953 to William Michael & Darlene Helen (Faatz) Maloney. He was born at the Stevens County Memorial Hospital in Morris, Minnesota. He was baptized & confirmed at Assumption Catholic Church in Morris. He was raised on a farm southwest of Morris and was his dad’s right-hand man. He attended school in Alberta & later in Chokio, Minnesota, graduating from Chokio-Alberta High School in 1972. After graduation, he moved out to North Dakota for the summer and worked for Dennis Pherson’s custom combining crew. After a winter in Minneapolis working, he came back to North Dakota & worked again for Pherson’s. Since then he has worked for Bernard Mahrer Construction, Crandall Construction, Arrowhead Transport, Breker Trucking, Kulzer Farm Supply & retired in 2017 from Central Specialties, Inc. He was a hard worker & could fix just about anything (just ask Cohen!) He was diagnosed with colorectal cancer in February 2017 and has battled diligently since then with treatments every two weeks. After entering Hospice care on May 28, he died at home surrounded by his family on June 15.

Wayne married Pamela Lynn Jacobson August 13, 1977 and they lived in the Rutland area raising their two daughters, Taryn Christine & Brianne Cathlene. He belonged to the Rutland Sportsman’s Club for several years & also participated in a Wednesday night pool league. He liked to hunt deer & pheasant & also enjoyed ice fishing. He loved his snowmobiling trips out west with family & friends & ATV rides with kids & grandkids. He enjoyed the simple things-Sunday afternoon drives, watching Nascar races, tinkering in his garage, relaxing at the lake, and nurturing his new trees. But, above all else, time spent with his grandkids was his most treasured.

A family only funeral service will be held Friday, June 19 at 2 pm at Nordland Lutheran Church in Rutland. The public is invited to the burial at Nordland Cemetery following the church service at approximately 2:30 p.m. Please respect social distancing guidelines at the cemetery. 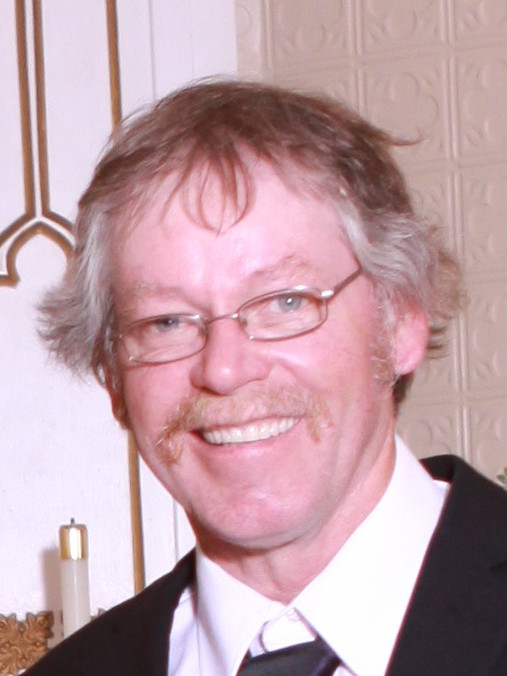