The family service was held on Thursday, September 17, 2020, at 1:00 p.m. at Trinity Lutheran Church in Johnson, MN. The graveside service immediately followed at 1:45 p.m. at Trinity Lutheran Cemetery. Rev. Donald Main officiated, and Missy Siegler was the organist. Military honors were provided by the Graceville American Legion Post #297. The service was recorded and is viewable at www.mundwilerfuneralhome.net. Online condolences can be left on the funeral home website.

Vernon James Fischer, the youngest child of Fred and Minnie (Fuhrman) Fischer, was born at the home farm, northwest of Chokio, MN, on March 27, 1933. He always liked to joke that “he was worth about twenty dollars” since that’s what the doctor charged for his delivery.

Vernon was baptized and became a child of God on April 16, 1933, at Trinity Evangelical Lutheran Church of rural Johnson, MN, by Pastor Weshausen. His confirmation vows were spoken at the same church on June 8, 1947, by Rev. Paul Kuske, Pastor.

Vernon attended elementary grade school at District 46 near the farm home, and at Trinity Evangelical Lutheran School in rural Johnson. He attended West Central School of Agriculture, graduating with the Class of 1950. He was active in the West Central Rifle Club and sang bass in the mixed choir.

Vernon was drafted into the United States Navy and served on a destroyer from November 8, 1955, until his honorable discharge on August 8, 1957. He was united in marriage on January 6, 1957, with Rouane “Snookie” Jurgens. This union was blessed with three daughters and one son.

Vernon farmed for many years, first with his dad and brother, then with his nephew, Bruce, and son, Larry. He also kept busy by serving on the Everglade Township Board, Tri-County Coop Board, and the Trinity Church Council in various positions. In earlier years, he enjoyed singing in the church choir.

After Vernon’s retirement, the couple moved to Chokio in 1991, and resided there until 2015. With Vernon’s severe hearing and vision losses, they moved to Grace Village Assisted Living in July of 2015. A quiet spoken and sincere man, Vernon always managed to make his family and staff laugh with his special comments or jokes.

Vernon’s life was centered on his faith, family, friends, and farming. He also enjoyed deer hunting, special hunting trips with friends and relatives. For twenty years, he and Snookie spent wintertime in Florida and Texas. They enjoyed traveling on bus trips together.

Shortly after saying the Lord’s Prayer with his wife, the Lord answered Vernon’s prayers on September 13, 2020, when he was taken to heaven before his wife at their apartment.

Vernon’s family suggest memorials be given to Trinity Evangelical Lutheran Church of Johnson or to the American Cancer Society – Midwest unit. 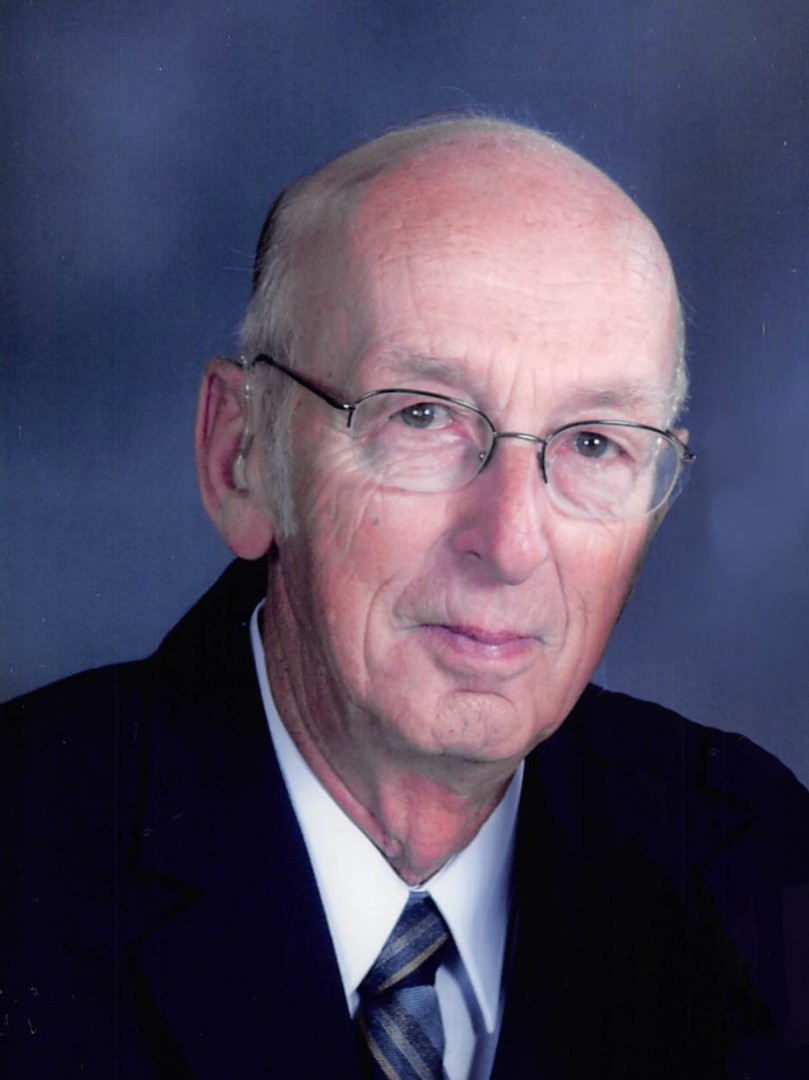