A public visitation for Thomas Rach, of Cyrus, will be held on Wednesday, August 12, 2020 from 5 to 7 p.m. at the Pedersen Funeral Home in Morris. A private family memorial service and burial will be held. Burial will be at Summit Cemetery in Morris.

There will be a live stream of Tom’s service beginning at 10:00 a.m. on Thursday, August 13th. To view the service on the Pedersen Funeral Home website, scroll to the bottom of Tom’s obituary page to view. If you are unable to watch the live stream, a webcast of the funeral will be available.

Thomas Wayne Rach, son of Herman and Martha (Webber) Rach, was born on March 1, 1952 in Staples, Minnesota. He grew up and attended school in Staples, graduating from Staples High School in 1970. Following his schooling, Tom enlisted in the United States Air Force where he served in Omaha, NE working as a weatherman at Offutt Airforce Base. He was united in marriage Patti Backberg on January 8, 1972 in Staples. Patti joined Tom and the couple moved to Plattsmouth, Nebraska, where they welcomed their first son Christopher. After his service to our country, Tom & Patti moved to Rice, MN where Tom attended St. Cloud Technical School earning a degree in Carpentry. While in school they welcomed their second son, Justin. When Tom was finished with his schooling, the couple & boys returned to Staples. Tom worked as a carpenter side by side with this father. He also drove school bus for the Staples school district. Here they welcomed their daughter, Abby. In 1981, Tom and Patti moved to Morris where Tom worked as a carpenter at the University of Minnesota Morris. In 2003, Tom and Patti built a home near Cyrus. With the children grown, Tom and Patti took up ballroom dancing and were member of the Lakeside Ballroom Dance Club. They impressed many with their skills. Patti passed away July 19, 2013. Tom retired from the University in 2014. Tom continued to live at their home until the time of his death. 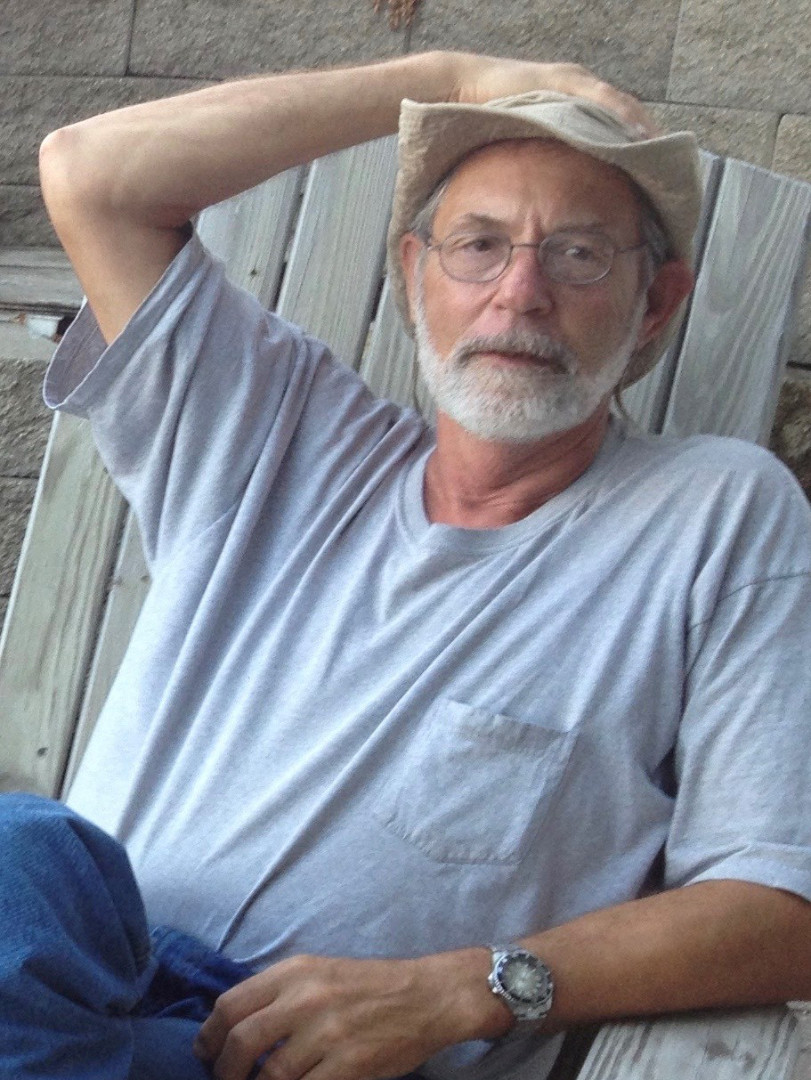