There will be a public visitation for Ruth Strand of Alexandria, MN, formerly of Morris, MN on Friday, June 19, 2020 from 6:00 – 8:00 p.m. at the Pedersen Funeral Home in Morris. There will be a private family service. Burial will be in Kongsvinger Lutheran Cemetery, rural Donnelly.

Ruth was born March 4, 1916, in Stevens County, MN, to George and Laura Jergenson, one of eleven children, baptized at Kongsvinger Lutheran Church in Rural Donnelly, MN, and confirmed there on October 26, 1930.

She taught school for two years in District 61, Meeker County, and one-half year in District 67, Stevens County. She returned to teaching elementary school from 1961 to 1965 in Farwell after earning credits at St. Cloud State in order to be state certified. In 1966-67 Ruth worked with children who had special needs, did substitute teaching, and taught kindergarten in Kensington.

The greatest joy in Ruth’s life was raising her family. She had a special love for special needs children and a great love of music. Growing flowers, sewing, reading, and listening to her daughters play the piano gave her happiness. She was an excellent cook and baker and loved to be outdoors enjoying the fresh air and sunshine, even after a skiing accident! At age 103 she was the most avid walker at Edgewood Vista, walking outdoors in the spring, summer, and fall and walking the corridors during the winter. She was an example for everyone there—staff and residents alike.

One of the things that Ruth always wanted to do was write a book about growing up during the Great Depression. She told her children stories about the hard work and simple joys that made family life memorable. She said, “We didn’t even know we were poor because everyone else lived like we did!” 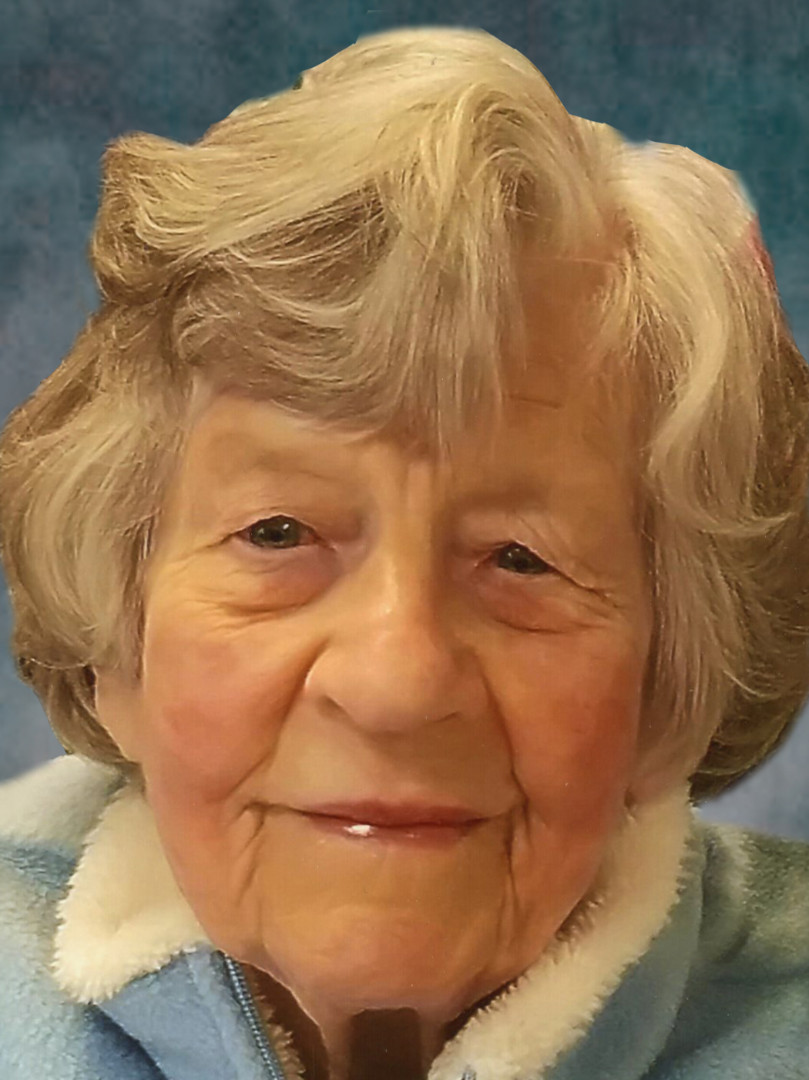