There will be a public visitation for Rosella Staples of Morris, MN on Monday, June 8, 2020 from 10:00 a.m. to 12:00 p.m. at the Pedersen Funeral Home in Morris. A private family funeral service will be held. Burial will be in Summit Cemetery in Morris.

She grew up on the family farm and treasured all those wonderful memories. She received her elementary education at Rural District #50, Swift County, MN. In the winter, her Dad would take her to school by horse-drawn sleigh across the snow-covered fields.

She was confirmed June 4, 1950, at St. John’s Lutheran Church, Hancock, MN by Pastor H. C. Duehlmeier. Rosella continued her education at the West Central School of Agriculture (WCSA), Morris, MN, graduating March 26, 1954. She worked at J C Penney in Morris as a cashier and assistant bookkeeper until September 1956.

On September 9, 1956, she was united in marriage to Lester Staples at St. John’s Lutheran Church, Hancock, MN by Pastor Elton Hallauer. Rosella and Les were blessed with their daughter, Kim. They made their home in Synnes Township until 1963, and then moved to Hancock until 1967, moving to Morris, where she continued to live until June 2, 2020.

Rosella was employed at the Rentz Agency for 38 years. She was a lifelong member of St. John’s Lutheran Church in Hancock, where she sang in the choir for many years, was a Sunday school teacher and was active on the Prayer Chain; she also served on the Christian Service, Banner and Altar Committees. Rosella was on the WCSA Alumni Board and very involved with the Dedication of the Alumni Gardens. She was a member of the Merrifu Homemakers in Synnes Township and later the Morningside Homemakers in Morris. She also served on the Homeless and Hungry finance team in Fargo.

Some of her hobbies over the years included roller skating, dancing, playing cards, especially bridge, belonging to several bridge clubs. She also was interested in family history and enjoyed doing genealogy for the families, gathering information, collecting photos and creating family books for many others.

Rosella and Les enjoyed travelling and were fortunate to go many places over the years. They went to Hawaii several times, Germany and Austria; Caribbean, Pacific and Alaskan cruises; and Acapulco as well as traveling to Disney World several times, Disneyland, San Francisco, Seattle, Reno, New York, Washington DC and Boston. They also spent many winter seasons in sunny Arizona. Rosella treasured times with her family and friends dearly and enjoyed all the wonderful memories of their times together. She was a loving wife, mother, grandmother and great-grandmother and will be greatly missed. 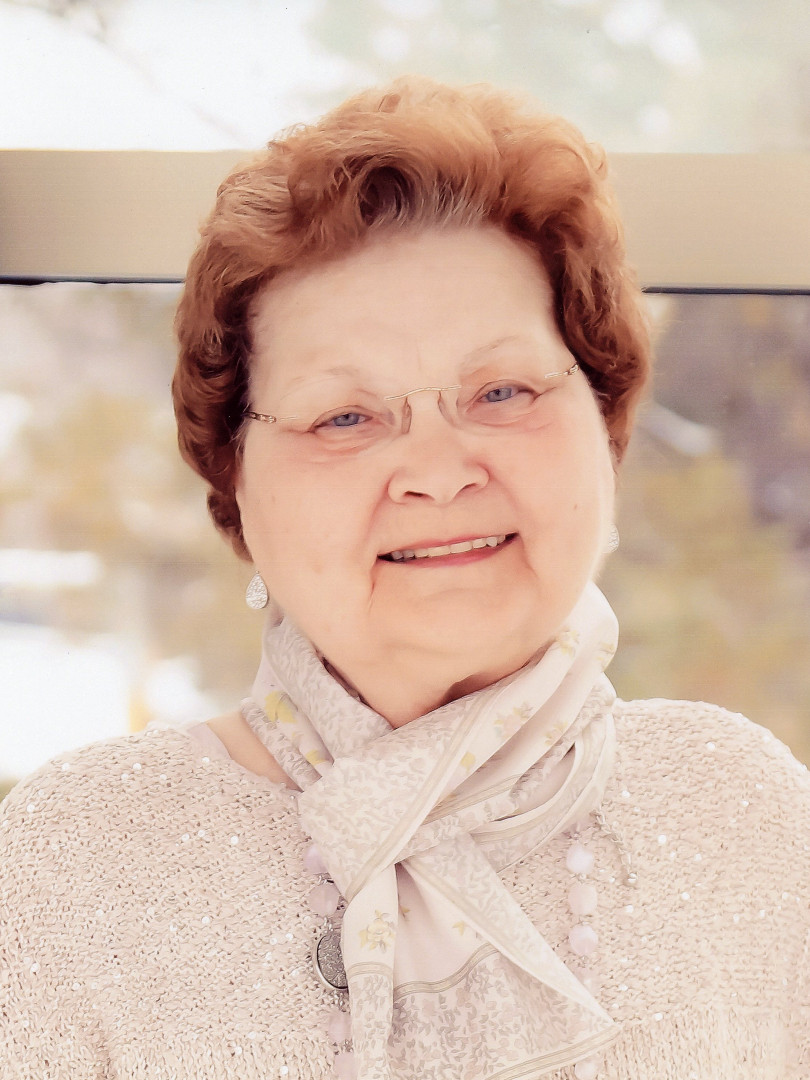