Due to COVID-19, a private family burial will be held for Rose and Manly Anderson at a Veteran’s Cemetery at a later date.

Rose Mathilda Schmidt was born on September 30, 1926 to Henry and Mary (VanKempen) Schmidt in Hodges Township, Stevens County, Minnesota. She attended grade school at District #5 Country School. She then went on to three years of high school at St. Mary’s and then graduated with the Morris High School, class of 1944. Following her education, Rose worked at Smith Bros. Firestone Store until her marriage. On January 19, 1949, Rose was united in marriage to Manley Anderson at the Assumption Catholic Church Parsonage. They made their home in Morris, living a few different places, until 1965, when they purchased land and moved to the country. Rose stayed home to raise their six children. In her 30’s, Rose suffered from Macular Degeneration and glaucoma, causing blindness in her left eye. At her young age, she had to give up driving a car and relied on family in the area to get her and her children where they needed to be. Rose never complained and always dealt with what she was handed in life with grace. In 2005, she and Manley moved back into Morris, living first at the Crystal Lake Townhomes and then Heritage Apartments. Manley preceded Rose in death on January 31, 2017. In January of 2019, Rose became a resident of West Wind Village where she lived until her death.

Rose was a lifelong member of Assumption Catholic Church in Morris, where she was a member of the ladies’ aide. In their younger years, Manley and Rose loved to go dancing and were very good at it, they were known as one of the best dancers in Stevens County! She loved to write and mail letters almost as much as the people who received them loved getting them. Rose could be found playing cards, listening to the Morris radio station; and mostly, listening and watching her beloved Minnesota Twins – she was a huge fan!

Rose died peacefully on Wednesday, July 29, 2020, at the West Wind Village in Morris, Minnesota. She was 93 years old.

Pedersen Funeral Home in Morris is in care of arrangements for Rose. To send condolences to the family, on-line, visit www.pedersenfh.com. 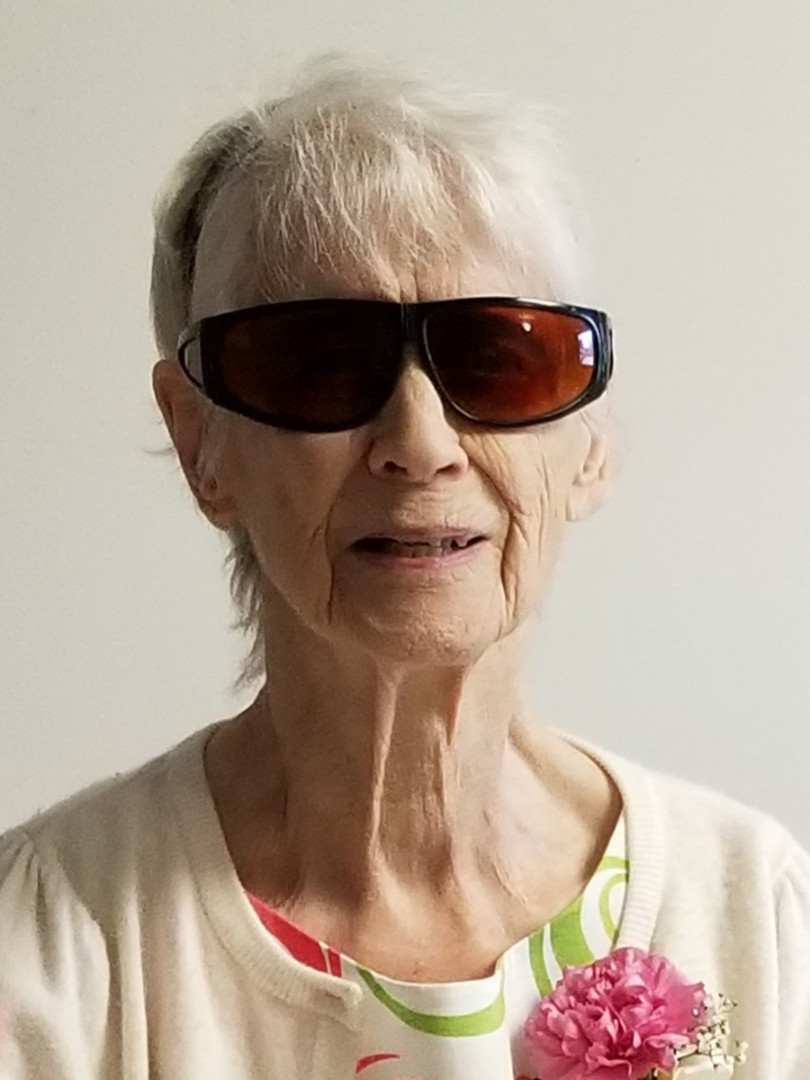