There will be a public visitation for Ron Papesh of Glenwood, MN on Tuesday, June 30, 2020 from 4 to 6:00 p.m. at the Starbuck Funeral Home in Starbuck. A private family funeral service will be held. A private family burial will take place at a later date.

Ronald Charles Papesh, son of Lawrence and Norma (Wiese) Papesh, was born March 21, 1948 in Tama, Iowa. At a young age his family moved to Grove City, Minnesota where he attended grade school and graduated from Eden Valley High School in 1966. Ron attended North Dakota State University on a football scholarship for one year. In 1968, Ron was drafted to the United States Army, serving in Japan for a year and a half. He was united in marriage to Sharilyn Jacobson on June 2, 1968 at Kongsvinger Lutheran Church near Donnelly, MN. The couple made their home in Morris where they raised their three children, Mark, Christa and Paul. Ron worked at Town and Country and Henry’s Candy Company. In 1998, Ron and Sharilyn moved to Glenwood, MN, and Ron continued to work for Tastefully Simple until his retirement. Following his retirement, Ron continued to live in Glenwood until the time of his death.

Ron loved everything about hunting and fishing. Each year, he looked forward to taking a bus trip to the Minnesota State Fair and would never miss an opportunity to cheer on his children and grandchildren at all of their sporting events. Family was so important to Ron. Every weekend there would be company at their lake home. He would also check in by phone daily to all of his children. In October, Ron and Sharilyn took their great-granddaughter Leenah to Mesa, AZ to visit his sister. This was his first flight since his discharge from the service.

Ron passed away peacefully, surrounded by his family, on Wednesday, June 24, 2020 at the St. Cloud Hospital in St. Cloud. He was 72 years old.

Starbuck Funeral Home in Starbuck is in charge of the arrangements for Ron. To send condolences to the family please visit www.starbuckfh.com 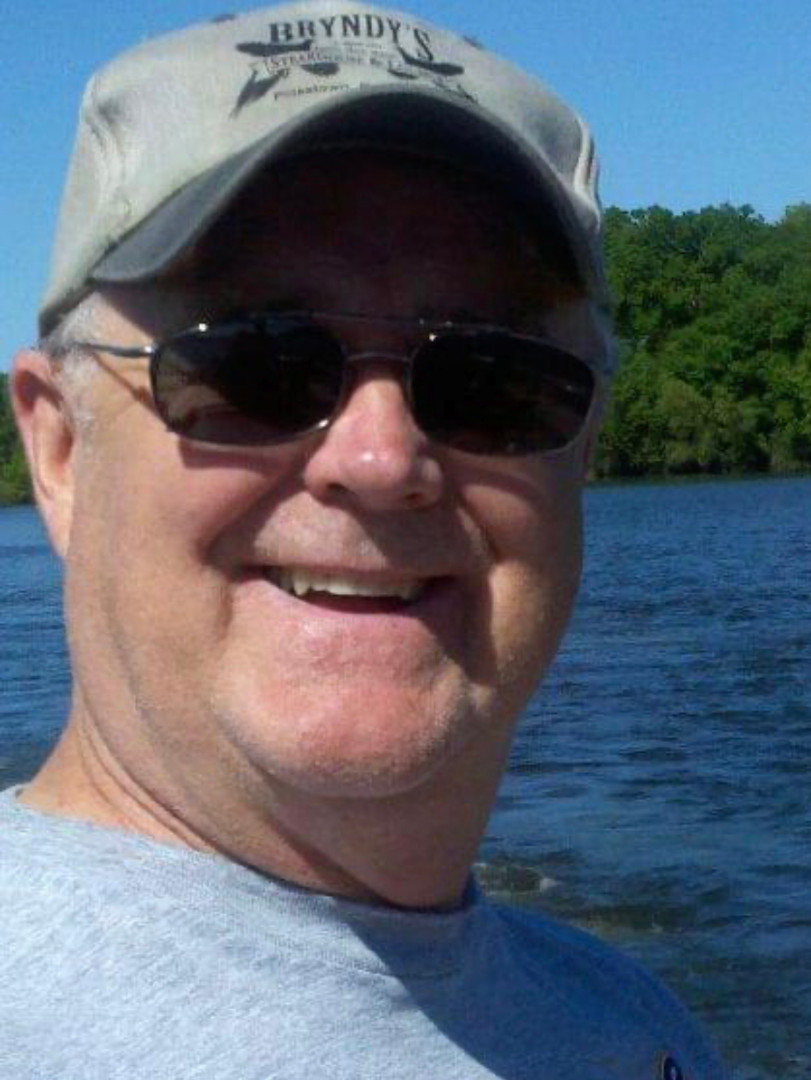