Funeral services for Ronald Bruer of Morris, Minnesota, formerly of Appleton, Minnesota, was held on Saturday, January 9, 2021 at 11:00 a.m. at St. John’s Catholic Church in Appleton, with Father Jeremy Kucera serving as celebrant. Visitation was Friday, January 8, 2021 from 4 to 6 p.m. at the Pedersen Funeral Home in Morris and for one hour prior to the service at the church on Saturday. Burial was in the Appleton City Cemetery in Appleton.

Ronald Bruer, son of Marvin and Myrtle (Hagen) Bruer was born on November 18, 1933 on a farm in Synnes Township near Alberta, Minnesota. He grew up and attended country school at District 24 and graduated from Alberta High School in 1951. Following school, he was drafted into the U.S. Army and served three years in Germany and France. He was honorably discharged and returned to farming with his dad. He was united in marriage to Nancy Banken on January 21, 1961 at St. John’s Catholic Church in Appleton, Minnesota. The couple then moved to a farm place by Alberta. On February 14, 1966, they moved to a farm North of Appleton where they raised their seven children, and continued farming. After retirement from farming, Ronald worked for Lawn and Driveway Service Inc., West Central Implement in Morris for several years, and later worked for the City of Appleton mowing cemeteries. He also helped farm with his son-in-law, David Gades. In 2017 Ronald and Nancy moved to Morris and Ron continued to live in Morris for the rest of his life.

He was a member of the St. John’s Catholic Church in Appleton, and the Hegbert Township Board. He enjoyed fishing, playing with his grandchildren and great-grandchildren, who frequently called him by his nickname: “Doo-Doo”. He could always be counted on to have candy in his pockets. Ron also loved to be outside, mowing, gardening, watering flowers, tinkering around and fixing things, even if they weren’t broken! Other hobbies of Ron include roller-skating, dancing, watching polka dancing reruns, playing cards, racing cars, and cheering on Minnesota sports teams as well as watching his grandchildren and great-grandchildren’s sporting events.

IN LIEU OF FLOWERS THE FAMILY PREFERS MEMORIALS THAT WILL BE DISTRIBUTED IN RONALD’S NAME TO LOCAL CHARITIES. 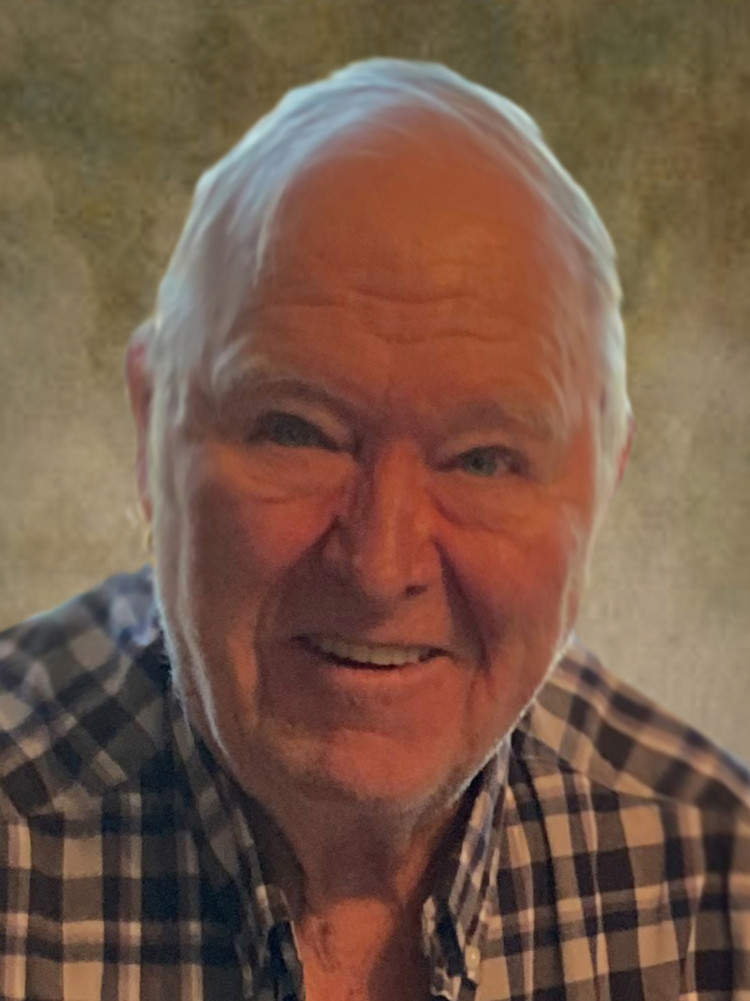