Orville LeRoy Brunkow, son of Margaret (Boots) and Milo Brunkow, was born on February 2, 1935, in Morris. He was raised on his family farm near Chokio and baptized on March 23, 1935 at Trinity Lutheran Church near Johnson. Orville attended country school until 7th grade, then attended Trinity Lutheran School through 8th grade. He attended the West Central School of Agriculture in Morris, where he participated in football and wrestling. Horticulture was one of his favorite subjects, which sparked his life-long love of caring for his apple trees. He graduated from the Ag School in 1953 and began farming with his dad and brother, Melvin, on the family farm, where he raised hogs, row crops, and grain. In March of 1960, Orville met the love of his life, Connie Sandvig, on a blind date in Minneapolis. One year later they were united in marriage on the beautiful, sunny day of February 25, 1961. Out of this marriage they had four children: Christine, Sandra, Heidi, and Gregory. They lived together happily on the family farm for the next 59 years. Orville was very involved in the community and in his church.

He enjoyed hunting, fishing, bowling, traveling, reading, gardening, caring for his apple orchard, taking his dogs for a drive, and entertaining his grandkids. He also enjoyed spending time in his shop, either working on machinery, reading, or conversing with good company. Most importantly, he was always willing to give a helping hand and never hesitated to provide to someone who was in need. He built many things over the years, including an ice-skating rink for Connie and the kids. Orville was a hard-working farmer, loving husband, caring father and grandfather, and a kind friend to many.

Orville Brunkow passed away peacefully at his residence on Thursday night, October 15, 2020 surrounded by family. He was 85 when he passed away, having spent his last days on the same farm where he spent all the days of his life. 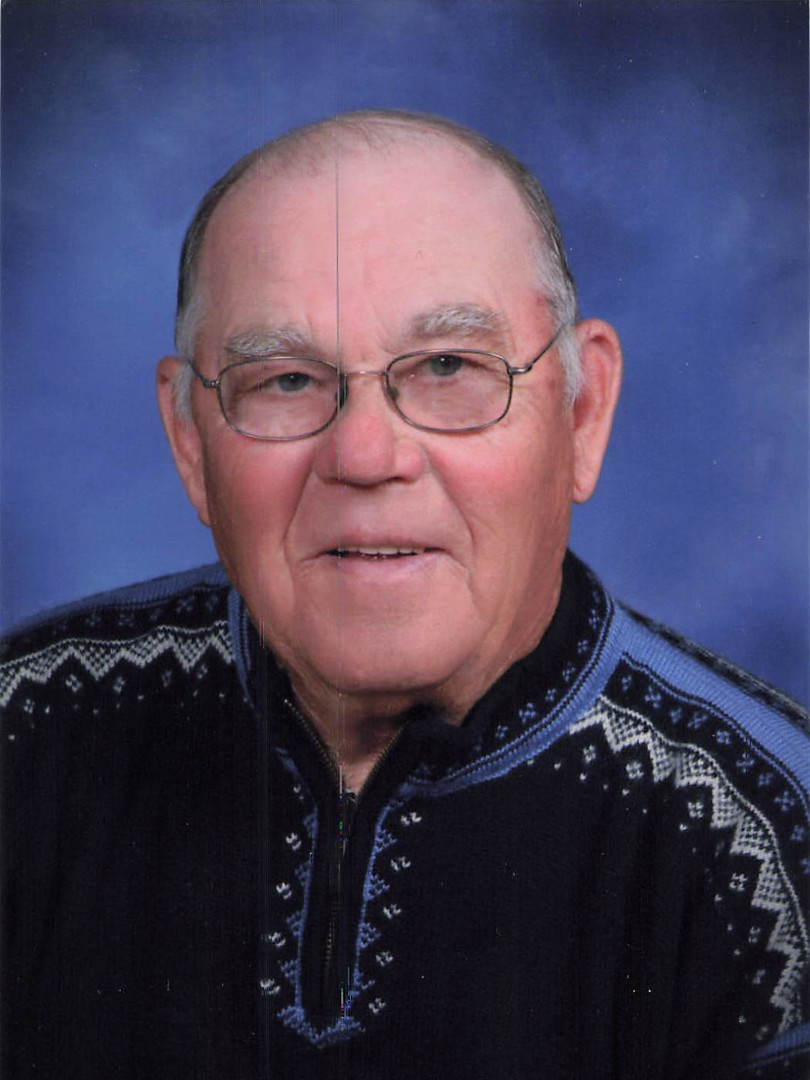