Malcolm vonKrogh Anderson Jr. of Meigs, GA passed away at home on January 26, 2021. He was born July 8, 1950 to Dr. Malcom vonKrogh Anderson and I G Hoy Anderson in Morris, MN. When Malcom was 13 years old his family moved to North Carolina. He graduated from Wake Forest High School. He enlisted in the U. S. Navy where he met his future wife and mother of his children Jerry. Malcolm graduated from North Carolina State University with a MS in Poultry Science.

A memorial service will be planned for a later date. 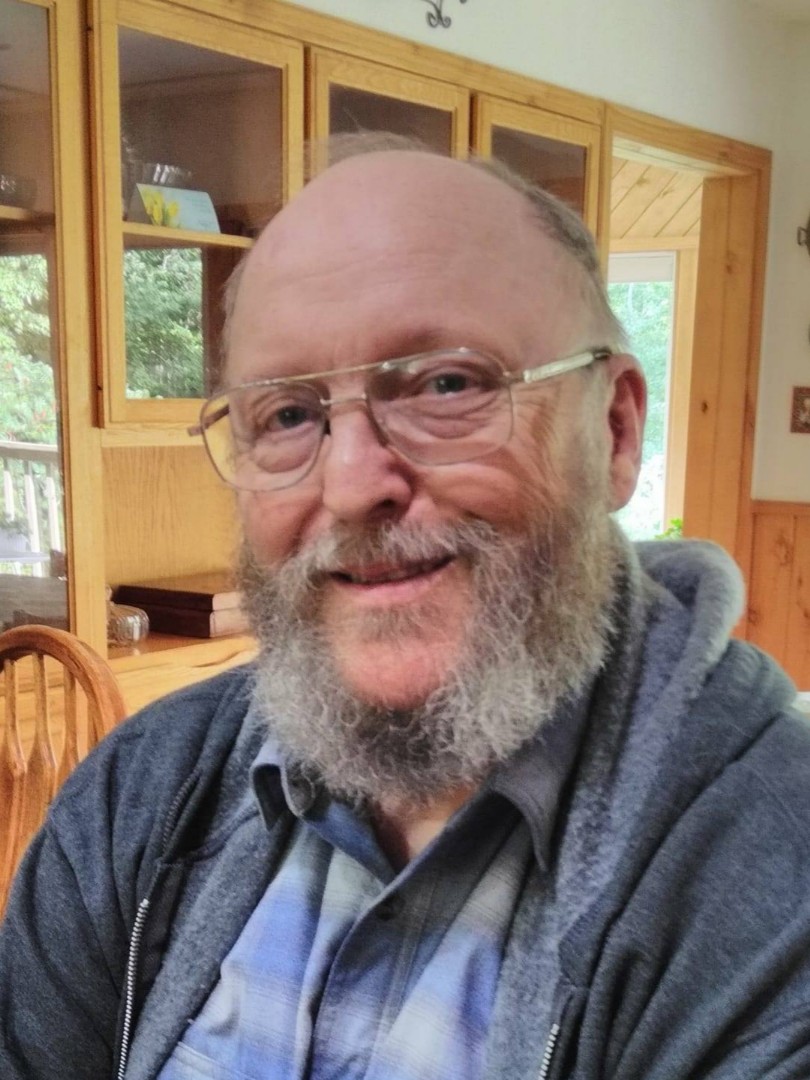