Lois Evalena Brown Lennox was born in Spirit Lake, Iowa on October 14, 1935, the daughter of Jacob Samuel and Essie Pearl (Clabaugh) Brown. She was the youngest of their four children and the only girl. The Brown family lived in various locations in Iowa and Minnesota throughout her youth, eventually settling in the far northern Minnesota in the town of Pitt (Lake of the Woods area), where Lois attended school. It was there she met her future husband, Loren Lennox, who had recently returned to the area after spending time in the Pacific northwest.

Lois and Loren were married in Baudette, Minnesota on October 13, 1951. Their sixty-five years of marriage was blessed with nine children, six daughters and three sons, thirty grandchildren, fifty-six great-grandchildren – and many beloved pet dogs over the years.

Lois and Loren spent their early married years in northern Minnesota and North Dakota. In 1960 the Lennox family moved to Herman, MN, and then in 1984 they moved to Norcross, MN.

Lois began working outside the home as a Certified Nursing Assistant at the Villa of St. Francis in Morris in 1973 and retired after approximately thirty years of service. During her years there she also became a certified kidney dialysis specialist for a special resident and friend, Marie. Her dedication and devotion to duty was recognized by staff and residents alike.

Lois was an active and involved member of St. Charles Catholic Church in Herman, faithfully attending services until health issues no longer permitted.

As the mother of a large family that eventually spread out throughout the country and the world, Lois had the opportunity to visit Germany, Scotland, England, Hawaii, Alaska and many other locations within the United States. She became a seasoned traveler and enjoyed all her travel experiences. In her later years she was able to visit her children and grandchildren virtually through the wonders of technology, which she did not fully understand but appreciated.

Lois will be remembered for being a “sports mom/grandma,” her baking, gardening and canning skills, her proficiency at whist and Sequence, cooking for her deer hunters, the care she took of feeding the birds, and the simple pleasure she derived from sitting on her deck in the summer visiting with friends and family.

Lois was dearly loved by her children and grandchildren and will be greatly missed. While we are saddened by her sudden and unexpected departure from us, we rejoice at her entrance into heaven on March 4, 2021; four years to the day after the passing of her husband Loren. Thanks be to Jesus Christ, our Lord. 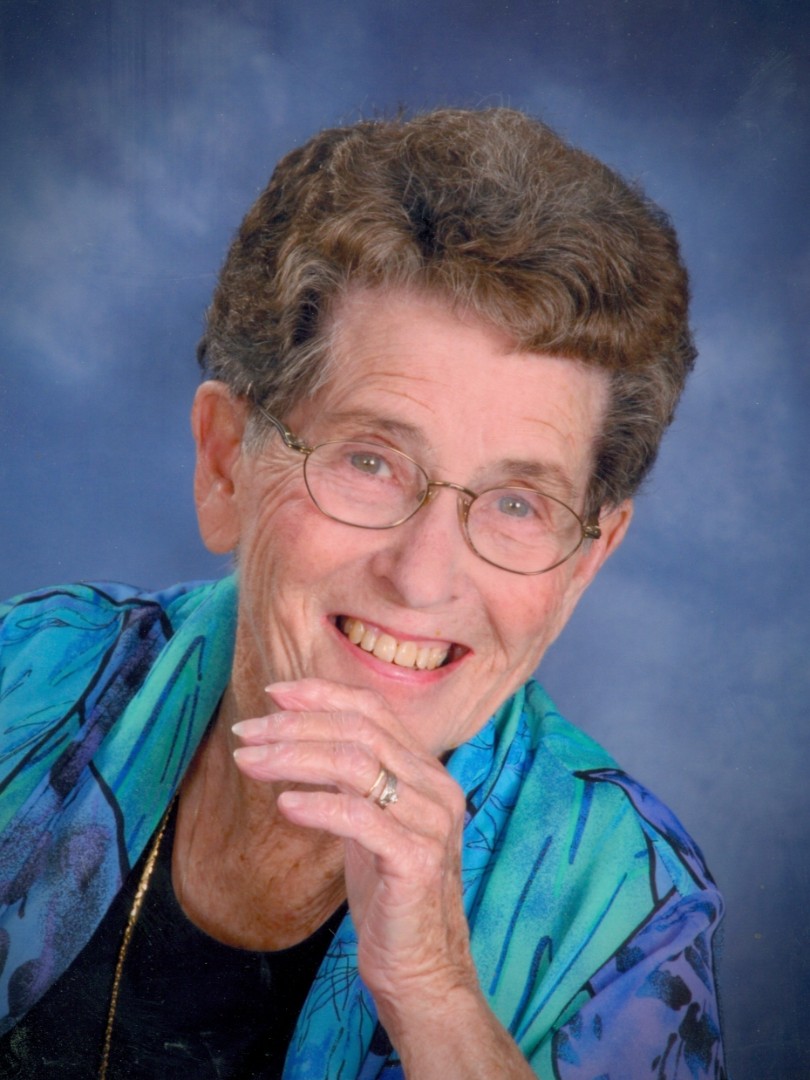