Llewellyn (Lew) Herbert Linde, a resident of Hastings for 65 years, passed away peacefully at the age of 92, following a short illness, in the presence of family on Friday November 27th at Regions Hospital in St. Paul, where he received exceptional medical and nursing care. A dedicated family man, social worker, lawyer, humanitarian, and author, Lew was greatly admired and respected by all who knew him. Up until his death, Lew provided kind and compassionate leadership to his family and also in his professional life, combining his social work skills with a knowledge of the law, mentoring hundreds of people who were touched by his presence.

Lew was born in Starbuck, Minnesota on May 11th 1928, the son of Herman Linde, a country doctor, and Inga Hippe Linde, a schoolteacher. Lew enjoyed a “Huck Finn” kind of childhood growing up in Cyrus, a farming community in west-central Minnesota, population 300 then and now, where his father practiced medicine from 1905 until his death in 1959 at the age of 87. Lew grew up during the Great Depression and World War II, enlisting in the U.S. Air Force following high school graduation. He served from 1946 to 1949, rising to the rank of sergeant, fortunate to have been in the military between WWII and the Korean War. Lew worked as a weather observer in northern Maine and later, as a civilian employee for the military, on Wake Island.

He attended his father’s alma mater, Concordia College in Moorhead, on the GI Bill, for which he was always thankful, and graduated in 1953. Subsequently, he matriculated at the Indiana University School of Social Work, finishing in 1957 with a Master’s Degree in Social Work (MSW). While working full-time, Lew attended night law school at William Mitchell College of Law, graduating in 1960. He subsequently passed the bar exam and was admitted to the Minnesota State Bar Association. Lew believed that a law degree would enhance his social work practice.

On August 8th, 1959, Lew married Marcella Ruhr Schulzensohn at St. Boniface Catholic Church in Hastings. Arriving for his first day of work as a psychiatric social worker in 1957, it was love at first sight for Lew, given Marcella’s friendly manner, not to mention her wavy dark hair, blue eyes, and white starched nurse’s uniform. At the time, Marcella was working as a psychiatric nurse in Hastings, a young widow following the unexpected death of her beloved husband Don Schulzensohn, caring for three young children, ages four and under — Ken, Kay, and Rick. Lew adopted the children after he married Marcella and was a wonderful, involved father to them and later arrivals Paul and Sara until the day he died. Lew and Marcella were dedicated parents, often putting aside their own interests for the good of the children. They never missed attending their kid’s performances – drama, concerts, sporting events – and enjoyed traveling, going out to eat and the movies.

In Hastings, Lew was often referred to as “the walking man”. From his 40s to his early 80s, Lew walked a minimum of 30 minutes most days. He traveled various routes, beginning and ending at home, initially from Tyler Street but later from West 7th Street, picking up aluminum cans for recycling along the way. Lew walked outside except on the most frigid days of the Minnesota winter. From his mid-80s to the onset of the disease that would take his life, he worked out at a gym or in exercise classes an average of five days a week. Perhaps these exercise routines, along with his lifetime involvement with projects and volunteer work, account for his longevity and resilience.

In his community and at work, Lew was motivated to be of service to those less fortunate — especially society’s poor and vulnerable, with an intentional focus on women and children. He viewed this as a moral imperative, a product of his social conscience. Lew was a co-founder of Hastings Family Service (HFS), in 1970, serving on its board for 32 years. The agency provides direct services to local citizens living in poverty. Upon his retirement from his employment by the state of Minnesota in 1991, he volunteered as a pro bono attorney specializing in family law for Legal Assistance of Dakota County for more than 20 years. He received professional awards for his pro bono work in both 1994 and 2007. He blended his skills of social worker and attorney, while in his late 80s, to provide legal advice and support to women living at the Lewis House, a domestic violence shelter, in Hastings.

Reflecting his eclectic interests, Lew was a member of several different organizations, including the Hastings American Legion Post #47, the local branch of the American Association of University Women (AAUW), the Minnesota State and Dakota County Bar Associations, Boy Scout Troop 503 of Hastings, for which he was in leadership positions including Scoutmaster, and the Norwegian-American Historical Association (NAHA). In 2014 and again in 2017, Lew, an enthusiastic researcher and amateur historian, presented papers detailing the lives of prominent deceased Norwegian-Americans from Minnesota at NAHA conferences in Norway. He was quick to tell anyone who would listen that he had visited Norway twelve times in his life.

An active public servant in both his employment and community, Lew began his career working at the Hastings State Hospital in 1957, fresh out of graduate school. He subsequently worked for the Minnesota Departments of Public Welfare and Corrections until his retirement in 1991. In his various state jobs, Lew served as a mediator for public welfare cases, travelling to most of Minnesota’s counties, an administrative “middleman” at the Minnesota Correctional Facility at Stillwater, and the appointed Chair of the Minnesota State Parole Board from 1971 to 1982. Later on, Lew served two terms on the Hastings School Board where he often voted as a lone dissenter, an iconoclast marching to his own drummer, doing what he thought was right no matter what anyone else believed.

Lew enjoyed working with many wonderful colleagues at the Department of Corrections. However, his heart and soul remained focused on serving vulnerable children in the realm of public welfare. In 1974, he testified on behalf of children before the Health, Education, and Welfare committee of the U.S. House of Representatives. He also appeared in front of the Minnesota Supreme Court. Lew was a public service/advocacy lawyer well ahead of his time. He immediately and passionately circled back to these roots following his retirement.

A celebration of Lew’s life will occur at a later date. Lew will be laid to rest in the St. Elizabeth Ann Seton Cemetery in Hastings, near his dearly departed wife Marcella, surrounded by extended family.

In lieu of flowers, donations, in memory of Lew, are encouraged to Hastings Family Service – either online at www.hastingsfamilyservice.org, or addressed to HFS, 301 2nd St. East, Hastings, MN 55033, or in memoriam to the donor’s choice.

Arrangements are being completed by Starkson Family Life Celebration Chapel of Hastings. 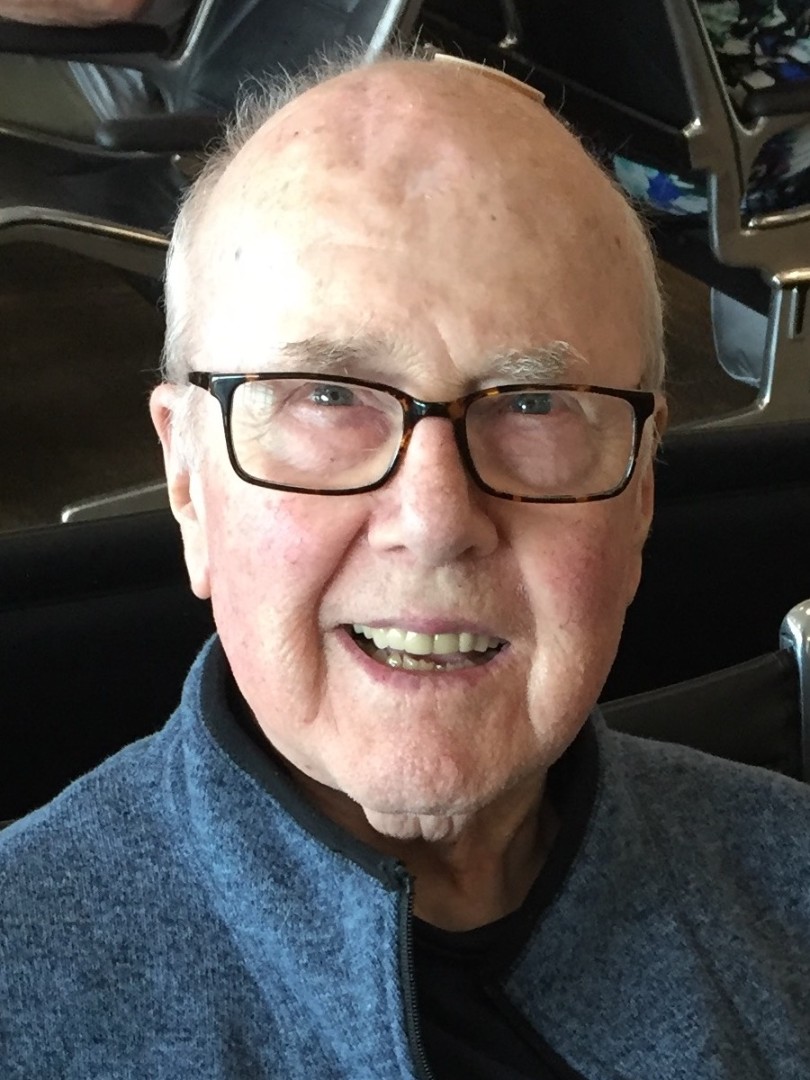