Memorial services for Joseph Lembcke of Morris, MN will be held Tuesday, August 4, 2020 at Assumption Catholic Church in Morris, with Father Todd Schneider serving as celebrant. Visitation will be Monday from 4 to 7 p.m. at the Pedersen Funeral Home in Morris. Burial will be in Calvary Cemetery in Morris.

Joseph Henry Lembcke was born on November 29, 1953, in Morris, Minnesota to Henry Joseph and Virginia Mae (Salmonson) Lembcke. Joe was baptized at Assumption Catholic Church and received his education at St. Mary’s School and then Morris High School, graduating with the class of 1971. After high school, he went to Willmar Vocational Technical College and earned his Diesel Mechanic Degree. While there, Joe met Renae Svor, the two began dating and were married on April 26, 1975 at Shepherd of the Hills Lutheran Church by Rev. Christen S. Oswood. They made their home in Morris and welcomed two children: Angela and John. Joe worked with his Dad at Lembcke’s Garage in Morris and in 1980, purchased the business. He continued to work along side his Dad and then later his son, John.

Joe was a lifelong member of Assumption Catholic Church. Joe took pride in the Morris Fire Department and loved his “brothers.” He served with the MFD for 39 years and was a lifetime member of the Fire Chief’s Association. Joe was also involved with the Sons of the American Legion, the 9-F Sportsman’s Club and Pheasants Forever. He loved entertaining – cooking, grilling and smoking up a great meat or fish to share. Joe always counted the days until hunting season, he loved his many black lab dogs through the years; most recently, his dog, Grace. Joe very much looked forward to deer camp at Greenbush, Minnesota, with his son John and his buddies – he really wanted to make one more trip this fall. Joe had many hobbies, including: hunting, fishing, trapping, and stock car racing. He loved sports, and especially loved watching his children and grandchildren in their sporting events.

Joe loved his family very much and was always their biggest support. He took time for everyone and was respected by many. Joe was a take charge person and would delegate tasks to make sure things ran smoothly. He had a strong will to live, he was the rock for his family, and will be forever missed.

Joe is survived by his wife, Renae of Morris; daughter, Angie (Al) Svec of Lowry; son, John of Morris; two grandchildren: Avery Svec and Alan John “AJ” Svec, both of Lowry; one sister: Kathy Wevley (John Jenson) of Barrett; sister-in-law: Sandra (Elliot) Nelson of Benson; brother-in-law: Charles Tolifson of Benson and several nieces and nephews. He is preceded in death by his parents, Henry and Virginia Lembcke; father-in-law and mother-in-law, Albert and Ruth Svor; and sister-in-law, Bonnie Tolifson.

IN LIEU OF FLOWERS THE FAMILY PREFERS MEMORIALS THAT WILL BE DISTRIBUTED IN JOE’S NAME TO LOCAL CHARITIES. 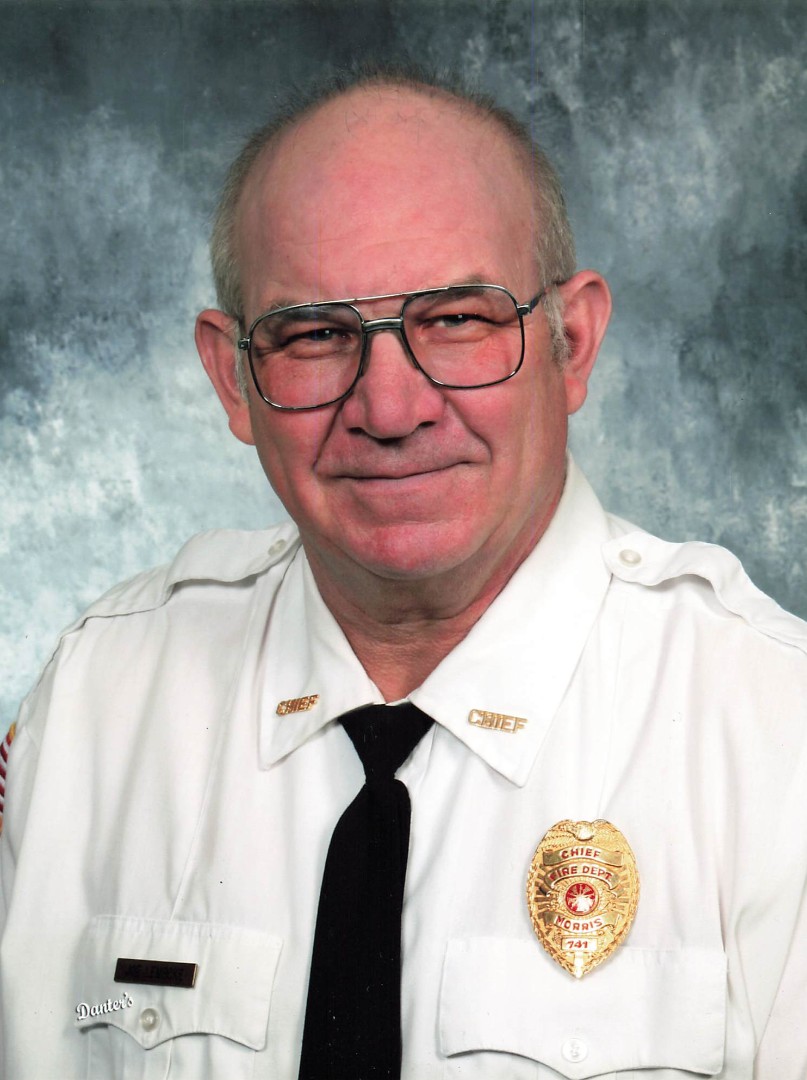