Funeral Services for John was private. A public visitation was held on Saturday, February 20, 2021 at Pedersen Funeral Home from 1:00 p.m.-2:00 p.m. A public burial followed at Aeneas Lutheran Cemetery, in rural Kensington.

John Wiley McNeill Jr., “Johnny”, was born July 24, 1941 to John and Inez (Prevost) McNeill in Lake Charles, Louisiana. Growing up he excelled and was All State at Basketball, Football and Baseball. He was a member of 4-H and an Eagle Scout. He was recruited by the White Sox out of high school. He attended Northwestern University in Louisiana. He enlisted into the Airforce, achieving Airman 1st Class and traveling to Japan, Vietnam, Thailand and stationed in K.I. Sawyer Airforce base in Marquette Michigan. While stationed in Michigan he met the love of his life, Beverly Helberg, and were married on March 28th, 1964. After marriage, being honorably discharged, and the birth of Deb, and being recruited by Michigan State for basketball, they moved to Sulphur, Louisiana, where he worked in a big three chemical plant working with liquid oxygen. After some time, and the birth of Melissa, they moved to rural west central Minnesota where they had two sons: Brian and Gary.

John wasn’t afraid to try new things which included farming, milking cows with an ADA Excellent rated cow, raising pigs, attending Vets Ag School, snow plowing the roads for the township, auto body, and learning to play the banjo. He was a perfectionist at what he did. An example is a restored roadster with Pastor Norm “Buddy” Olson. He was a member of the Masons, 38-years as a Township Supervisor in Swan Lake Township, Aeneas Church Council member and a 4-H Shooting Sports instructor.

He enjoyed time with his family, gardening, hunting, fishing, and telling stories. He was an adoring grandfather and great-grandfather who was so proud of his children and grandchildren. He loved visiting with people and mentoring the children and young people that came into his life. His faith, love of family, and country really were his foundation and made him the man we love and will dearly miss.

John passed away unexpectedly at his home the morning of February 17th, 2021. He was 79 years old.

Memorials may be sent to Aeneas Lutheran Cemetery.

Pedersen Funeral Home in Morris is in charge of the arrangements. To send condolences, please visit our website www.pedersenfh.com. 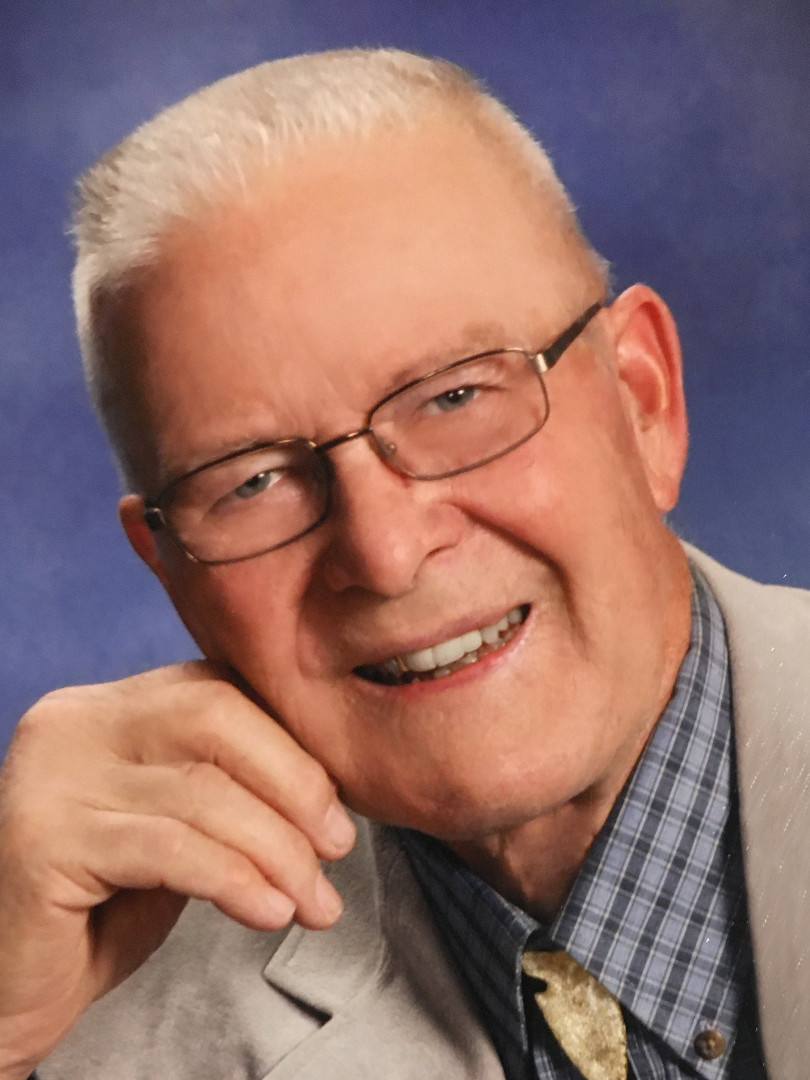