Funeral services for John Brethorst of Chokio, MN were a private family service. Visitation was Monday, November 2, 2020 from 4 to 7 p.m. at the Pedersen Funeral Home in Morris. Burial in Chokio Lutheran Cemetery, rural Chokio, MN.

John Lambert Brethorst, son of F. M. Brethorst and Teresa (Reilly) Brethorst, was born February 14, 1942 in Algona, Iowa. When John was six years old, their family made their home on a farm south of Chokio where he grew up and attended school, graduating from Chokio High School in 1960. Following his schooling, John began farming with his father. He was united in marriage to Ardyce Heins on February 25, 1967 at Trinity Lutheran Church near Johnson, Minnesota. They made their home on the family farm where they raised their four children: Kristi, Scott, Kari and JJ. John’s son JJ farmed alongside his father for many years. In 1990, the family made what they call, their “big move” a half a mile north of their original farm. John and Ardyce continued to live on the farm until the time of his passing.

John was a member of Our Savior’s Lutheran Church Council, Chokio Sportsman Club, Tri-County Co-op Board and Stevens County Pork Producers. He enjoyed farming and spending time with his children and grandchildren.

John passed away peacefully, surrounded by his family, on Friday, October 30, 2020 at West Wind Village in Morris. He was 78 years old.

He is survived by his wife, Ardyce of Chokio; four children: Kristi (Larry) Moser of Alexandria, Scott Brethorst of Minneapolis, Kari (Chad) Marty of Chokio and JJ (Heidi) Brethorst of Chokio; seven grandchildren: Trent, Bailey, Brianna and Chase Marty and Gracie, Lydia and Johnny Brethorst; one sister: Nancy (Kenneth) Klucas of Minneapolis and one brother: Skip (Kathy) Brethorst of Brandon. He was preceded in death by his parents: Ferd and Teresa Brethorst; sisters: Dorothy (Jim) Fitzpatrick, Maxine (Raymond) Walker, Harriet (George) Roycraft and Shirley Keeler and his mother and father-in-law: Bill and Edna Heins

IN LIEU OF FLOWERS THE FAMILY PREFERS MEMORIALS THAT WILL BE DISTRIBUTED IN JOHN’S NAME TO LOCAL CHARITIES. 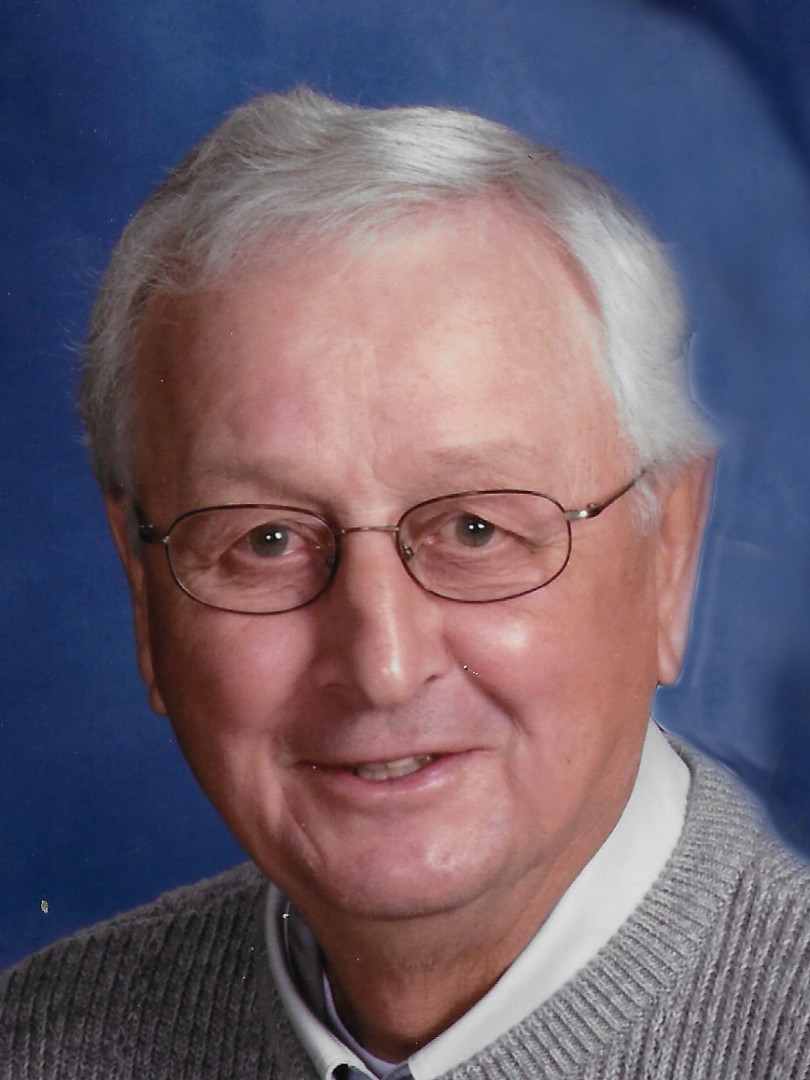