Jeffrey Dennis Pring, was the first son born to Dennis and Vivian (Mattson) Pring on April 28, 1966 in Morris, Minnesota. He was raised on the family farm south of Chokio, Minnesota. Jeff was baptized and confirmed at Our Savior’s Lutheran Church in Chokio and received his education at the Chokio/Alberta School District, graduating with the class of 1984. Following high school, Jeff went on to Willmar Vo-Tech where he studied Agriculture for two years. Upon completion of that degree, Jeff returned home and started working with Brethorst Hogs. In 1990, he began working for Engebretson Disposal until his health required a change. Jeff then worked for Jerry’s U-Save, Superior Industries and then Westmor, where he was currently employed as a welder. In October of 1994, Jeff was united in marriage to Janie Storck at Assumption Catholic Church in Morris. They made their home in Cyrus, Minnesota and welcomed two daughters: Kayla and Kali.

Jeff was a member of the Cyrus Fire Department, the American Legion, and the Fraternal Order of Eagles. He enjoyed racing, deer hunting and fishing. He was very loving and cherished the time he was able to spend with his family and friends. Jeff was a funny man and always wanted to make people laugh!

Jeff is survived by his daughters: Kayla (Andrew Pederson) Pring of Westbrook, and Kali Pring of Benson; his mother, Vivian Pring of Chokio; his brothers: Bryan (Lynn) Pring of Menomonie, WI, and Shannon (Jill) Pring of Barnum; the mother of his girls, Janie (Jeff Ruess) Pring of Benson; and several aunts, uncles, nieces and nephews. He is preceded in death by his father, Dennis; and his grandparents: Floyd and Virginia Pring and Harvey and Elise Mattson.

Pedersen Funeral Home in Morris is in charge of the arrangements. To send condolences to the family, on-line, visit www.pedersenfh.com. 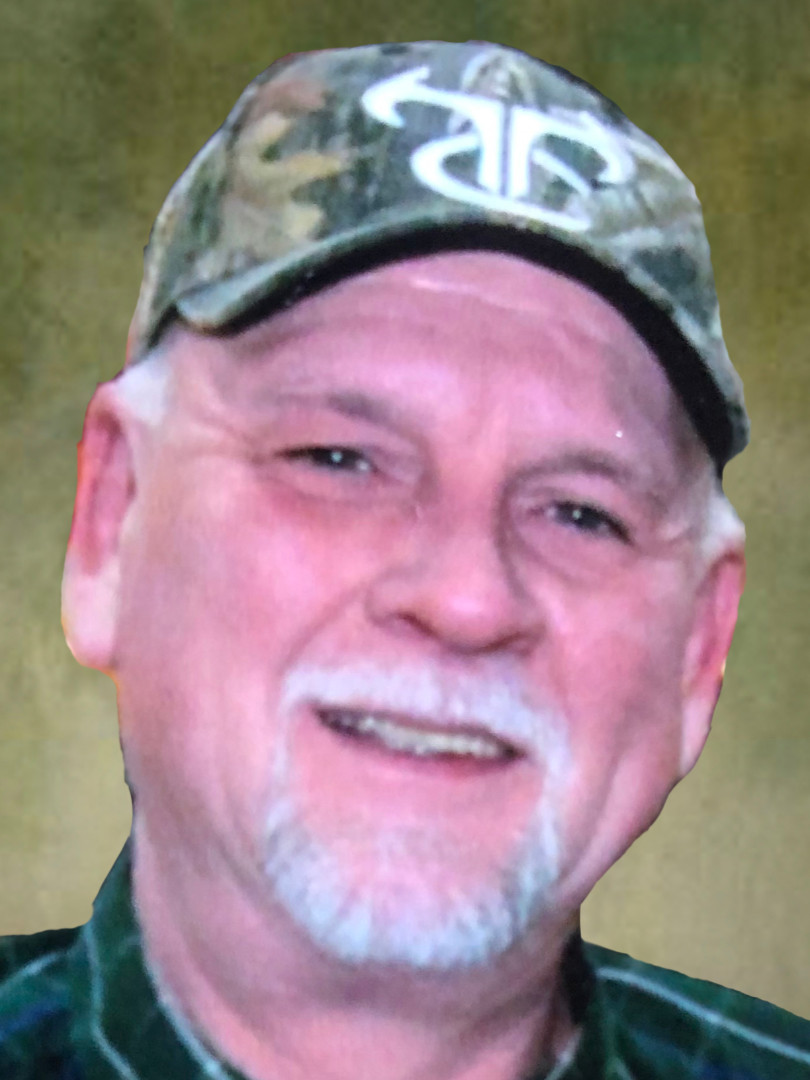