Memorial services for Jeanne Cruze will be held at a later date due to Covid-19.

Jeanne Josephine Lauer, daughter of Ernest and Elizabeth (Kill) Lauer, was born April 19, 1927 in Morris, Minnesota, where she grew up and began her education at St. Mary’s Catholic School. She later graduated from Morris Area High School. On November 5, 1946 she was united in marriage to Kenneth George Cruze, Sr at Assumption Catholic Church in Morris by Father John A. Fearon. The couple made their home in Morris, where they raised their three children, Rebecca “Becky”, Patricia and Kenneth Jr.

Jeanne worked beside her husband in the family business, Cruze Electric and Sporting Good Store. For many years, she also worked at the Minnesota State Driver’s License and Motor Vehicle (DMV).

Jeanne was a member of Assumption Catholic Church in Morris, where she was also an auxiliary member. She also served as President of the V.F.W. Auxiliary Post 5039. Jeanne enjoyed cooking, playing cards and especially spending time with her family and friends. 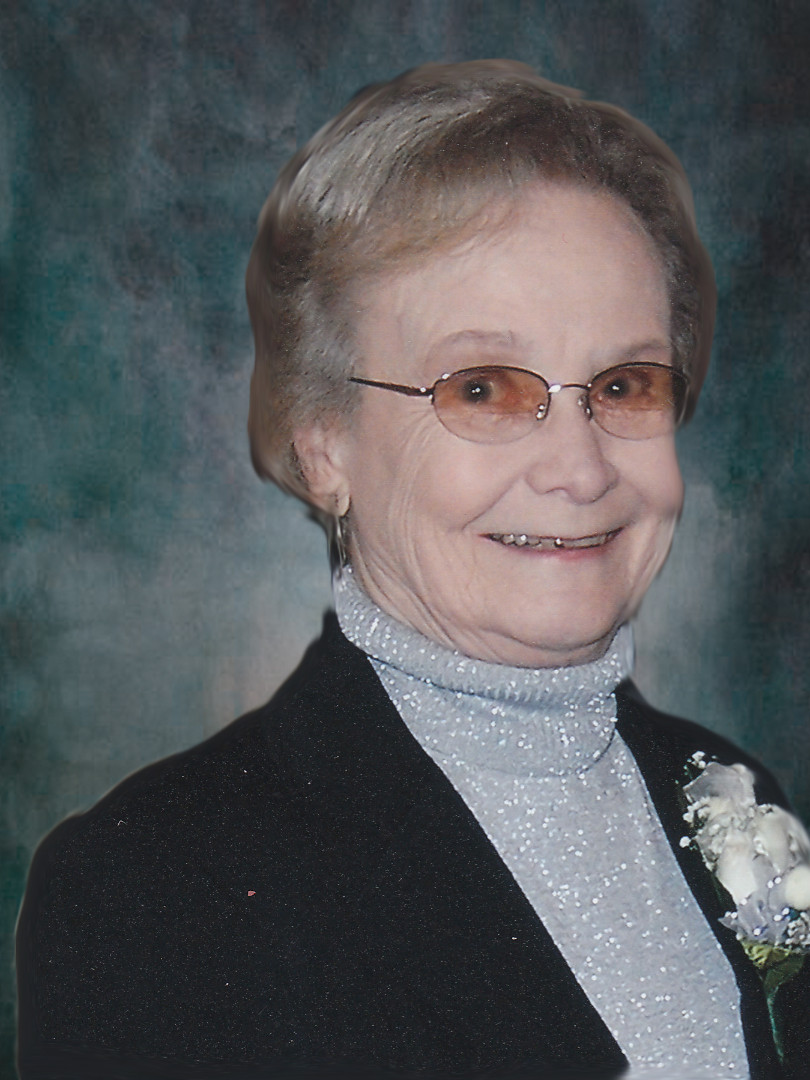