There was a public visitation for Jeanne Brustuen of Revillo, SD, formerly of Pine Island, MN, on Tuesday, February 9, 2021 from 5:00 to 7:00 p.m. at the Pedersen Funeral Home in Morris. Burial will be held at a later date at Artichoke Lake Cemetery.

Jeanne Marie Jacobson, daughter of Clifford and Dorothy (Willhite) Jacobson, was born November 6, 1956 in Fontana, California. At the age of two, her family moved to the Donnelly area, where she grew up and attended school, later graduating from Morris High School. Following her graduation, Jeanne attended the University of Minnesota Morris where she received a teaching degree. She taught in Benson for 13 years. Jeanne continued her education at Mankato State University earning a master’s degree in counseling. Jeanne began her work as a counselor at Pine Island Elementary School. She was united in marriage to Rodney Brustuen on February 7, 1998. Jeanne and Rod later had a son, Nicholas, and Jeanne loved and appreciated every moment as Nick’s mom. Jeanne continued working at the Pine Island Elementary School until her retirement in 2018. Following her retirement, the family made their home near Revillo, South Dakota, where she continued to live until the time of her death.

Jeanne always looked forward to spring when she could be outside working in her garden. She enjoyed watching HGTV, which always seemed to give her the best decorating ideas for her home. She was very involved in family history and put together family heirloom displays for others to enjoy. She looked forward to an annual girl’s weekend shopping trip with Rod’s side of the family – known as the “outlaw get together”. Jeanne also loved spending time with her lifelong friends, Jean and Becky. Jeanne cherished her time with her family, friends and special nieces and nephews. 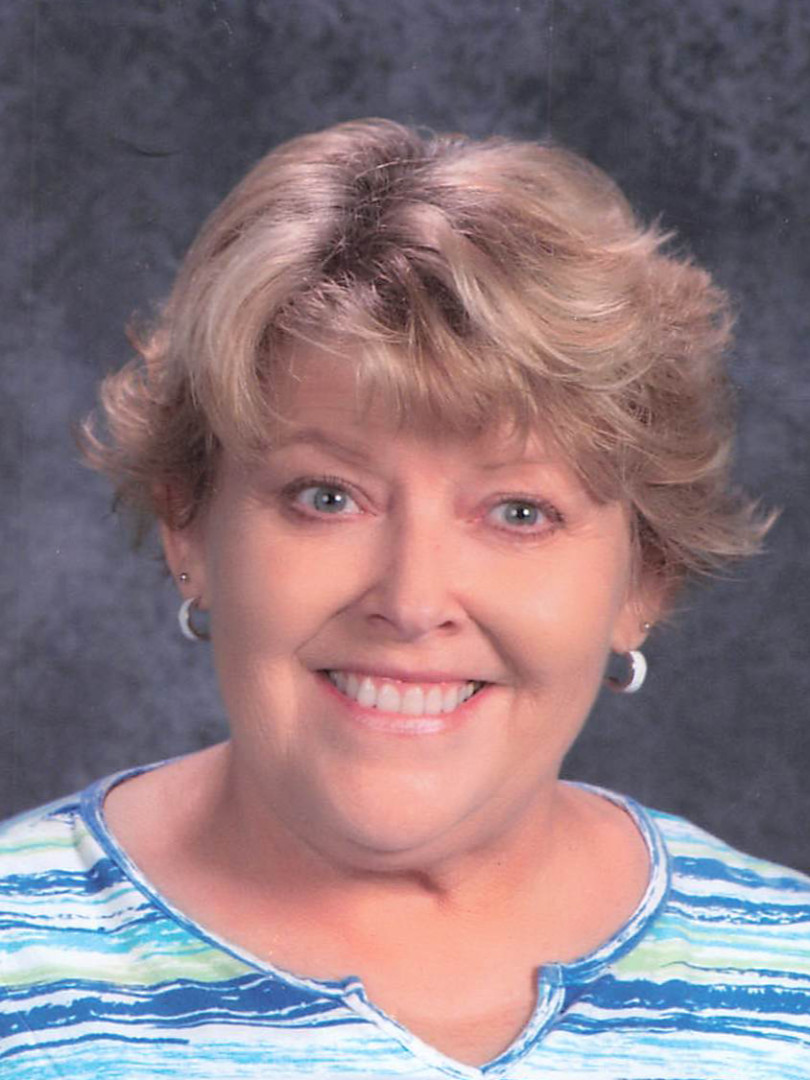