A funeral mass was held for Jack Henry Brown on Thursday, October 15, 2020, at 10:30 a.m. at Assumption Catholic Church. Father Todd Schneider is celebrant for the service. Burial at Summit Cemetery in Morris.

Jack Henry Brown, of Morris, passed away peacefully on Wednesday afternoon, October 7, in Benson, at the age of 94. Jack was born on November 16, 1925, in Darnen Township to Ola (Sells) & Frank Brown. He graduated from Morris High School in 1943. After high school, Jack was drafted into the Army on September 25, 1950 and served in the Korean War until September 7, 1952. He was baptized during this time in Japan, on October 7, 1951. After his service, Jack attended and graduated from the Minneapolis Business College in 1954, and later attended the School of St. Philip Neri of Haverhill, Massachusetts, in 1955. After school he began excavating and landscaping, eventually taking over his brother’s business. He retired in 1989. Jack was a member of Assumption Catholic Church and the VFW.

Some of his hobbies included varmint hunting, driving for dealerships, watching sports, and coffee breaks with his friends. Jack was a very patient and loving man who will be dearly missed.

Jack is survived by numerous nieces and nephews. He is preceded in death by his parents: Ola (Sells) and Frank Brown; his brothers: Leslie, Eugene, Russell, John, Kenneth, Frank Jr., Paul, and Richard, and his sisters: Iva, Bernice, Mildred, Elizabeth, Marguerite, Norma, and Leta. 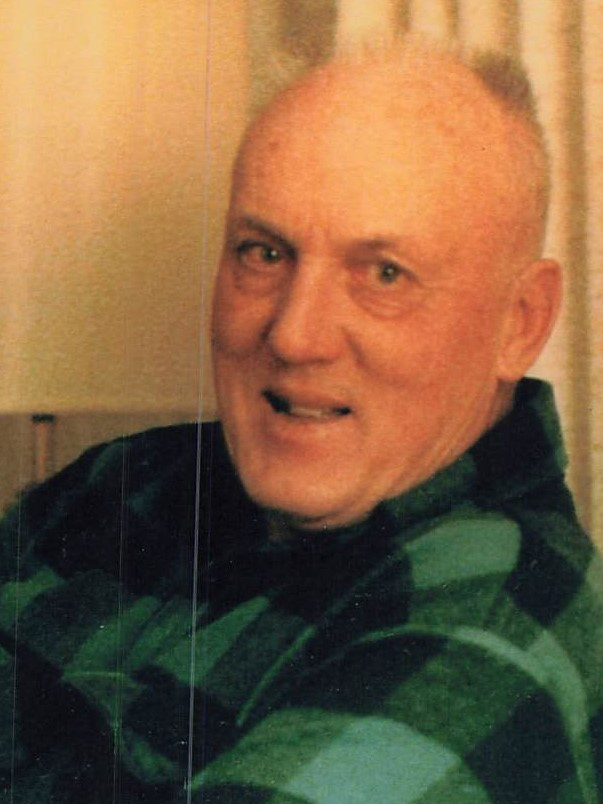