A public visitation for Herbert “Herb” Kloos, of Donnelly, Minnesota will be on Sunday from 2 to 5 p.m. at the Pedersen Funeral Home The private funeral service will be held for Herb, with Reverend Matthew Orendorff officiating. Burial will be at the Summit Cemetery, Morris.

Herbert Henry “Herb” Kloos son of William and Lorna (Holmes) Kloos was born on April 16, 1931 in Morris, Minnesota. He grew up on a farm near Donnelly and attended Alberta Public School. Herb’s father died when he was in middle school, Herb left school and began running the family farm. Farming was his passion, he raised small grains, had beef cattle, and milked cows. Herb was united in marriage to Carol Feldick on November 14, 1953 at Federated Church in Morris. The couple continued to live on the Kloos family farm, where they raised their 5 children. In 1992, Herb and Carol moved into Donnelly, however, Herb never officially retired from farming. If he was not traveling the countryside checking crops, he was talking about farming. Herb entered the Barrett Care Center in July of 2020.

He was a member of the Federated Church where he served on the church council. Herb was a Stevens County Commissioner for 28 years, a position he took very seriously. He served on the Donnelly Co-op Board, was a member of the Masons, Shriners, and help with many community events, especially the Donnelly Threshing Bee. Herb was proud of his entire family, and his grandchildren and great-grandchildren were his shining light.

Herb died on Thursday, August 27, 2020 at the Barrett Care Center in Barrett, Minnesota. He was 89 years old.

Pedersen Funeral Home is in charge of the funeral arrangements. An online guest book can be signed at www.pedersenfh.com. 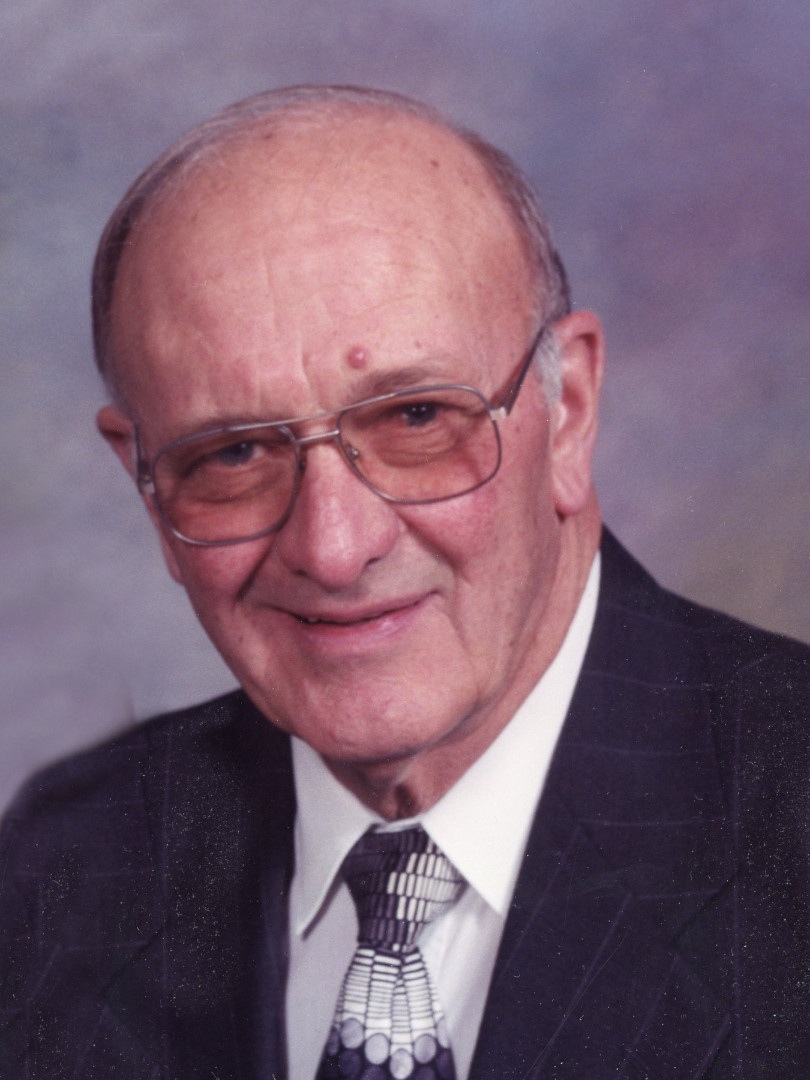