Helen Kathleen (Ryall) Briggs, aged 96, left us shortly after midnight on May 17, 2020. Our beloved mother had endured to late-stage Alzheimers Dementia, yet her death, like her life, was gentle, orderly and generous.

Helen was a devoted sister, an adoring wife, a loving mother, an attentive aunt, a loyal friend, and a conscientious citizen. She had a natural authority born of kindness, good humor, and respect for others. She looked for the best in everyone, and in everyone she found it. Her children and grandchildren adored her.

She and her husband, Rodney, were married in 1944 shortly before he deployed to Europe with the US Army. They later founded the University of Minnesota, Morris (where they made lifelong friends), lived in West Africa and traveled to five continents.

She co-founded a chapter of the League of Women Voters and, in her 80s, served as president of the University of Minnesota Retirees Association. She was still swimming three miles a week at 92, never lost her appreciation for intelligent conversation and the arts, and she was a witty writer whose correspondence vividly depicted the world in which she lived.

She was preceded in death by her parents, Ernest and Henrietta Achtenberg Ryall, and her husband of 51 years, Rodney Briggs (d. 1995).

Dementia is a scourge, magnified during the pandemic quarantine, harrowing for residents and caregivers. Special thanks to the staff of the Willows of Ramsey Hill who were unfailingly kind and professional.

Helen’s ashes will be interred in Madison, Wisconsin, after the pandemic has subsided. Memorials preferred to the University of Minnesota, Morris. 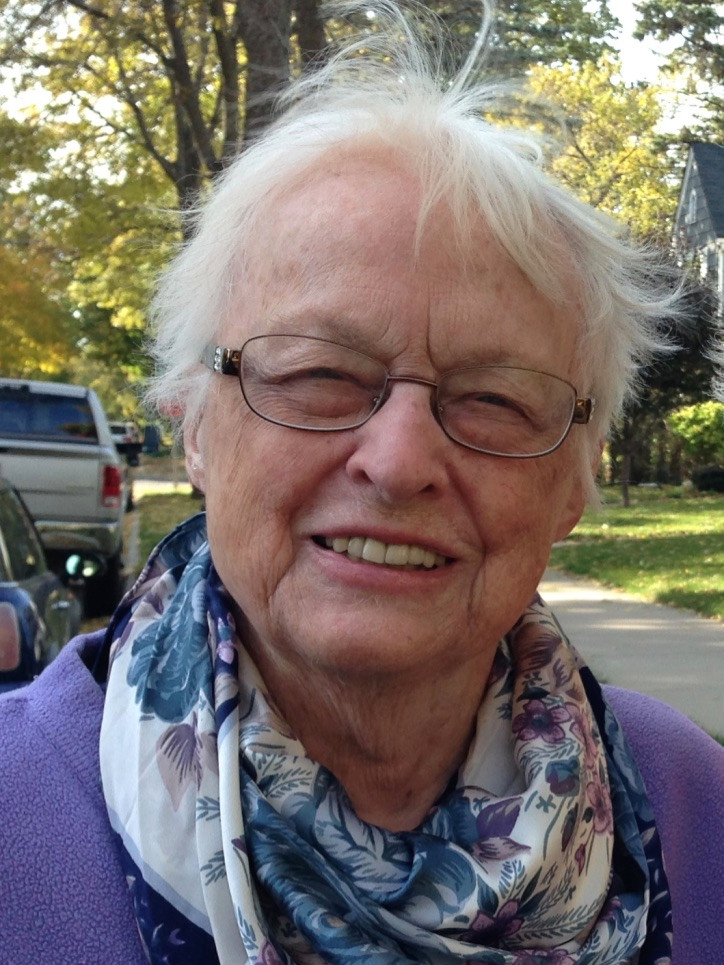