Glenn was born on Oct. 1, 1932 in Rural Stevens County, Minnesota to L.G. and Lena (Smith) Matejka. He attended eight years of Elementary School in rural school and Donnelly Elementary and then attended Alberta High School, graduating in 1950. He enrolled at Colorado State College at Greeley, Colorado and in the spring of 1951 on a football scholarship. Glenn enlisted in the Army where he spent 3 years in Alabama, Texas, and Fairbanks, Alaska. After his discharge in 1954 he enrolled at Moorhead State College (also playing football) and received his Bachelor of Science degree in 1956. In 1962 he received his master’s degree at North Dakota University.

On June 6, 1954 he was united in marriage to Doris Shelstad and they lived in Hawley and Moorhead, MN while he attended college. He taught 1 year at Newfolden, MN and then moved to Herman in 1957 and both he and Doris taught in that school system. While in Herman their three children were born, Steve, Laurie and Mike.

In 1963 he was employed by the Centennial School District in Circle Pines, MN where he served in numerous administration positions leading up to Assistant Superintendent. In 1975 he became Superintendent at Eveleth, MN and in 1982 moved to Hutchinson as Superintendent. During his career he received many educational awards including becoming Minnesota’s first “Superintendent of the Year” in 1987. Glenn volunteered in several community organizations including Planning Commissions, Church Councils, in Circle Pines, Eveleth and Hutchinson. After retiring and moving to Big Chippewa Lake in Brandon, MN he served for 8 years as a Supervisor on The Douglas County Soil and Water Board. Glenn was also involved in the planning of the Veterans Memorial Park in Alexandria, MN.

Family was very important to Glenn and he enjoyed all his siblings and also his in-laws. His children and grandchildren gave him a great deal of pleasure and he spent many hours fishing, doing woodworking projects and playing cribbage with them. He also enjoyed birding, hunting, hiking, and bridge.

Glenn was preceded in death by his parents, his brother Roy and sisters Bonnie Robinson, Lillian Pariseau, Jeanette Mickelson and Evelyn Kopel.

The family would like to thank the numerous caregivers and staff at Grand Arbor and Knute Nelson Hospice for taking such good care of Glenn. Also a very special thank you to Sara Severson and her therapeutic music ministry for creating such joy for both Doris and Glenn during his time there. You all have a special place in our hearts.

A Private Family Committal Service will be held at Kinkead Cemetery with Military Honors. This service will be live-streamed on Saturday, December 5, 2020 at 2:30 PM on Glenn’s obituary page at www.andersonfuneral.net. 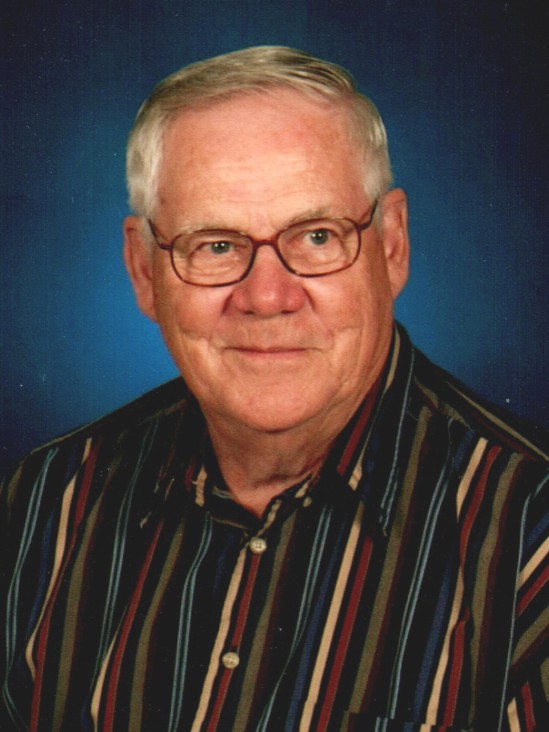