Memorial Services for Genevieve Morrissey will be held on Saturday, May 1, 2021 at 11:00 a.m. at First Lutheran Church in Morris, Minnesota with a visitation one hour prior to the service. Burial following at Calvary Cemetery in Morris, Minnesota. Pastor Dan Belgum will be officiating.

After graduating high school from Battle Lake in 1938, she attended Interstate Business College in Fargo, ND. Gen was married to Wayne Morrissey on July 3, 1941 and were blessed with over 50 years of marriage. They made their home in Morris where Wayne owned and operated Wayne’s Menswear and Gen worked for the Farmers Home Administration office for many years. Gen and Wayne enjoyed traveling together and after retirement they spent their winters in Tucson, AZ until Wayne passed away on September 28, 1992.

Gen continued to live in Morris enjoying her family and friends. She enjoyed playing bridge, board games, golf and canning dill pickles. She spent time traveling with her sister, Donna and family. In 2016, she moved to Homestead South Assisted Living in Benson.

Blessed be the memory of Genevieve Morrissey!

Pedersen Funeral Home is in charge of the arrangements. To send condolences to the family please visit www.pedersenfh.com. 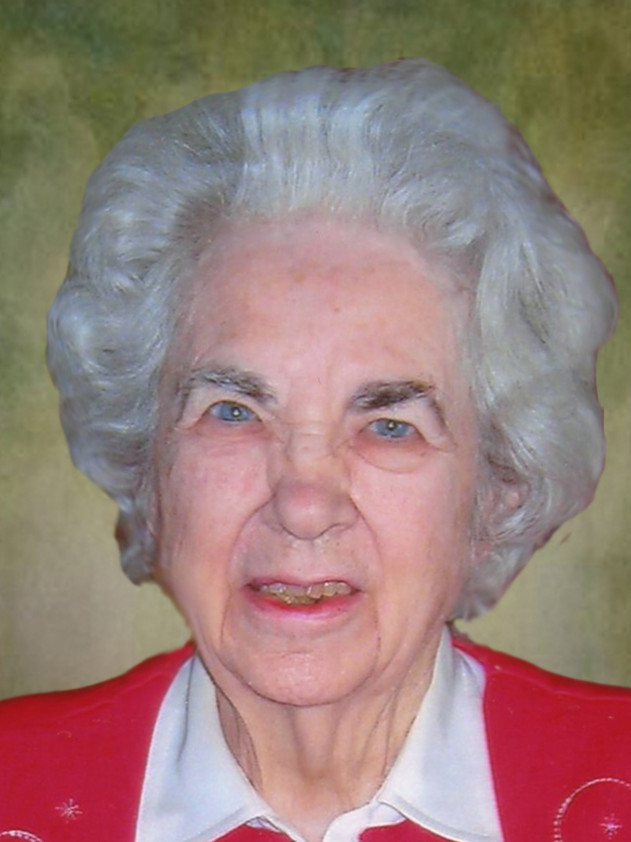