Enid Ruth Grindland was born on April 15, 1928 in Britton, South Dakota to Ed and Ruth (Quickstad) Jerde. She was baptized in the Christian faith on May 28, 1928. Enid attended and graduated from Britton High School and later attended Concordia College in Moorhead, Minnesota. Enid double majored in Music Education and English as well as obtaining a minor in Education. She was a member of the Concordia concert choir where she met her future husband and fellow choir member, Cliff Grindland. On April 10, 1949, Enid was united in marriage to Cliff. The couple made their home in Maskell, Nebraska where they started their family and lived for 3 years. In 1954 the family moved to Webster, South Dakota for a pastoral opening at St. John’s Lutheran Church. The family moved again in 1960 when Cliff became the pastor at 1st Lutheran Church in Morris, Minnesota. Enid was very involved through church as a part of the ladies’ aide, bible study, choirs and crafts. The couple retired to their lake home in Alexandria, Minnesota in 1991. Enid and Cliff celebrated 60 years of marriage in 2009 and later that year Cliff passed away.

Enid took a trip to Norway in 1970 where she was introduced to the art of Norwegian rosemaling. A couple of years later she took her first class in Alexandria. Her love of the art took off from there, earning her a blue ribbon for a 30” ale bowl in 1987. She was awarded several honors over the years including best of show, ability to freestyle paint all 12 rosemaling styles, and the coveted honor of Vesterheim Gold Medalist. Enid was also the editor of the rosemaling letter for the Vesterheim Norwegian-American Museum from 1991-1997.

Enid’s biggest treasure was her family and spending time with them whenever possible. She loved having the family out to the lake home, visiting with family and friends over a cup of coffee and a special K bar, sharing family history and hosting family reunions.

Enid died Wednesday, November 25, 2020, at Country Manor in Sartell, MN. A family celebration of her life will be held at a later date. Memorials are preferred to Vesterheim Norwegian-American Museum, 520 W. Water St. Decorah, IA 52101. Arrangements are with Anderson Funeral Home and Crematory. www.andersonfuneral.net 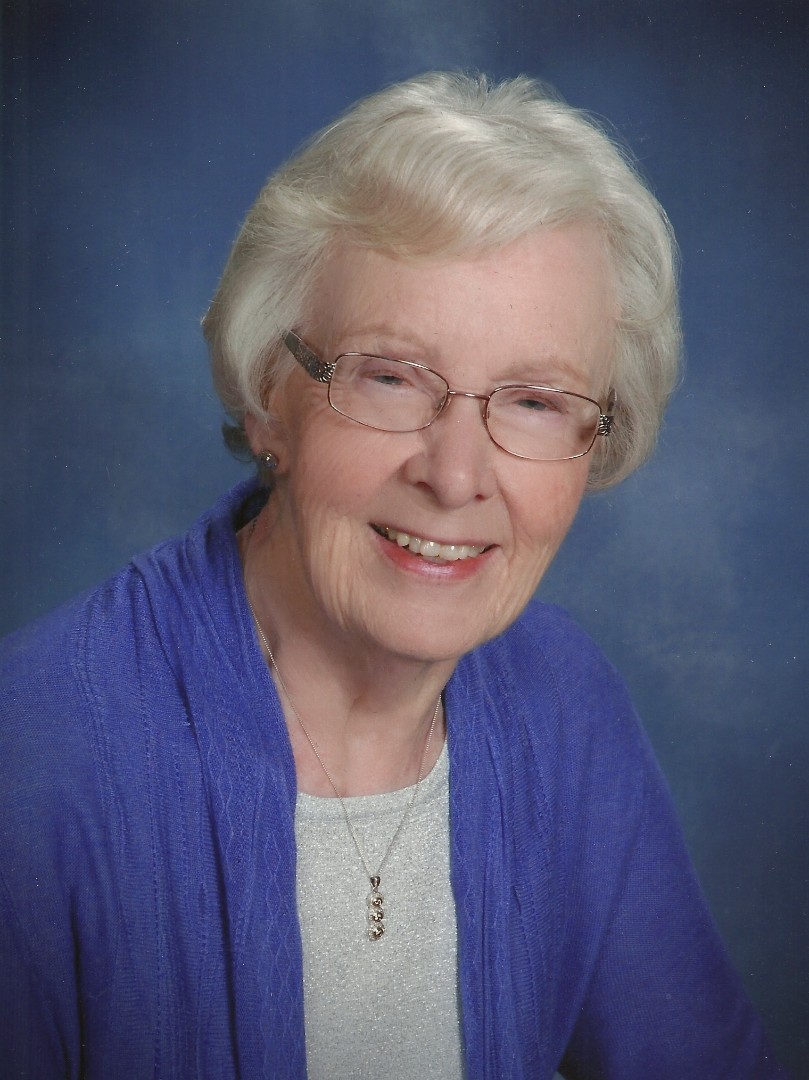