Eddie came to Donnelly, MN in 1973, where he became General Manager of the Donnelly Co-op. As he became involved in the community, included the Volunteer Fire Department, City council member, which later he stepped into the roll of Mayor of Donnelly.

On July 26, 1975, him and Patti Volker were married at Assumption Parish in Morris, MN. To this union, three sons were born. Eric, Jeremy and Justin. Eddie worked various other jobs when he ‘finally’ retired to their lake home, on Lake Darling near Alexandria. While he was ‘supposedly retired’ Eddie, worked at the Alex Golf Course, Elden’s Foods, Runestone Comm. Center, driving Zamboni and selling ‘adult beverages’ at the concession stand during Blizzard Hockey games. He grew fond of being at the rink, and when Alexandria’s curling league formed, he became their “Ice Man” preparing the ice for their curling matches.

Eddie became a Master Gardener in 2001, which he enjoyed very much. He was active setting up bus tours, Let’s Get Growing Spring seminar, and Supt. of Horticulture during the Doug. Cty. Fair. He was recently recognized by the University of MN Extension Master Gardeners of Douglas County and selected as Outstanding Master Gardener Volunteer for 2020 unanimously by his fellow volunteers. 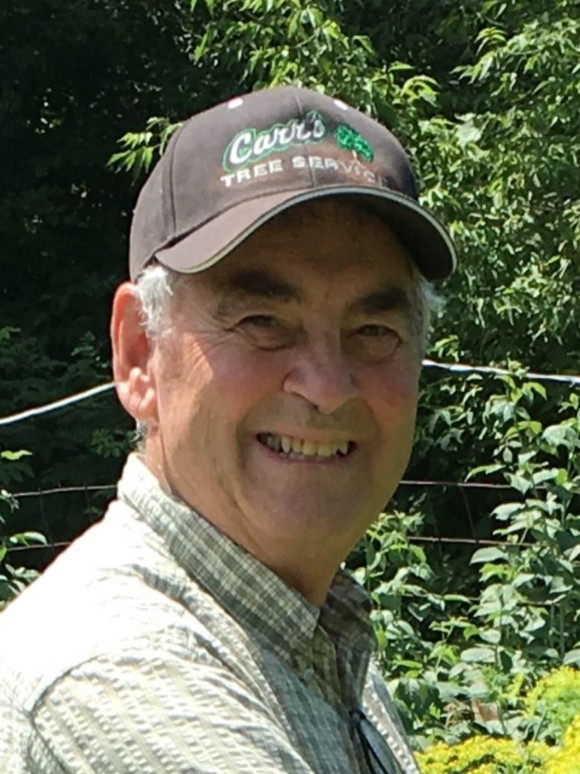