Duane Kenneth Solvie, the only child of Arthur Bernhard and Hilda (Halverson) Solvie was born on a farm near Donnelly Minnesota on 27 July 1927. Duane and his parents moved to the Cyrus area where Duane attended one room Country Schools and later attended Cyrus Public Schools where he then graduated in 1946.

Duane was united in marriage to Norma Jean Lang on 11 August 1950, and this August would have been their 70th anniversary. Sadly, Duane passed away at home surrounded by love and family the morning of 26 May, 2020 after a short illness.

Duane served in the Army National Guard, attaining the rank of Staff Sargent and was activated by the Army to train solders for the Korean War. Duane farmed grain and livestock with his father, was an electrician, and worked in Plant Services at the University of Minnesota Morris until his retirement in 1987. Outside of his faith and family his passion was to design & build, and he designed & built homes, churches, barns, and various buildings including three homes for his own family, as well as furniture. He also loved horticulture and forestry, planting and cultivating thousands of trees over his lifetime, including several fruit orchards, his most recent being his peach and apple trees at his home in Branson, Missouri of which the first crop of fruit is ripening. Having been partially paralyzed by a stroke Duane focused much of his energy in daily prayer for his children, grandchildren, and great grandchildren. He loved to get the mail, make the bank deposits, and cheer with a toot of the car horn for the “good days” when he had a big deposit for his son’s company.

Duane Kenneth Solvie is survived by his wife Norma Jean, five children to include Lea (Bill) Sloneker of Big Lake, MN, Lynn (Alphonse) Lee of Cedar Park, TX, Laurie (Paul) Cunningham of Fergus Falls, MN, Lavon (Terry) Beseman of Blaine, MN, and Mark Duane (Michelle) Solvie of Branson, MO, as well as 20 grandchildren, 33 great grandchildren, and a host of extended family and friends. He was preceded to Heaven by his parents, grandparents, all of whom he looked forward to seeing… just not quite yet as he was looking forward to the 2020 elections. He was loved and will be missed by many and respected by all who knew him. 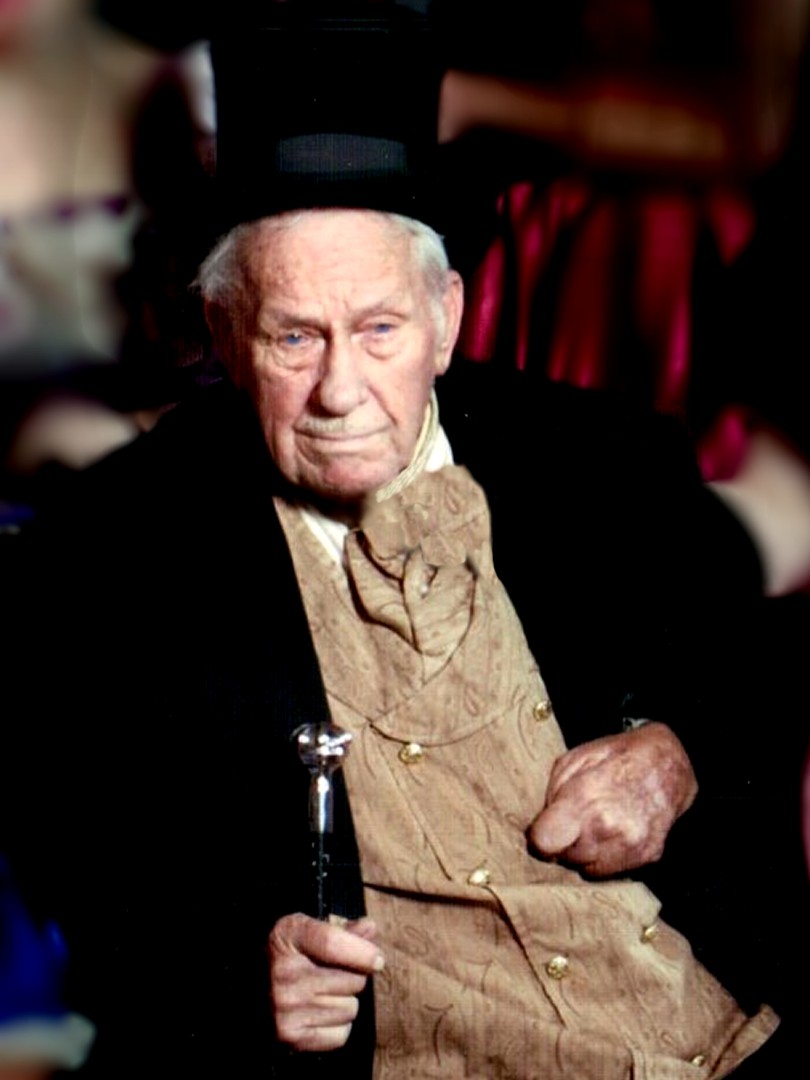