Dorothy Marie, age 88, left us Friday June 19, 2020 in Wasilla, Alaska. Our beloved wife, mother and grandmother had just finished cancer treatment and succumbed to complications. She passed peacefully surrounded by her family.

Dorothy was born on June 5, 1932 to Henry and Anna (Paulson) Ecker in Mooreton, North Dakota. Her family eventually moved to Morris, Minnesota. As one of 14 children, she had fond memories of playing “kick the can” and swinging on the rope swing in the barn.

Dorothy graduated from Morris High School in 1950 and shortly after married Sylvester “Snosh” Hilla. Soon after marrying, Sylvester was sent to basic training in Kentucky where Dorothy joined him. While Sylvester was in Korea, Dorothy lived in Morris and after his service they settled down in Donnelly, Minnesota. The couple had three children, Steven, Cheryl and Nancy, five grandchildren, and three great grandchildren. They had 38 wonderful years of marriage until Sylvester’s passing in 1988.

Dorothy married Robert “Bob” Leo Eisel on February 18, 1995 and her family grew with the addition of Bob’s children, Molly, Robert, Gerald, Bonnie, Elaine and Jack, along with several grandchildren and great- grandchildren. Dorothy and Bob eventually moved to Big Lake, Alaska in 2013. They packed up their camper and drove to the Last Frontier. They were married 25 years at the time of her passing.

Dorothy worked at the Villa of Saint Francis as a nurse’s assistant for 37 years. She loved her job and was a hard worker. After retirement her days were spent working in her yard, walking her precious dog Mindy, having coffee with friends and being at the farm. She also enjoyed playing cards, reading and watching “The Young and the Restless”. Dorothy also loved dressing up for Halloween and going dancing with Bob.

Dorothy enjoyed many wonderful friendships throughout all stages of her life. She spoke often of all the fun times she had. After moving to Alaska, she started volunteering at the Big Lake Community Clothes Closet, where she made more friends and enjoyed the work, she did there. She had a comedic way about her, loved to laugh and was kindhearted and down to earth. She was very much loved and will be missed by all her friends and family.

She was preceded in death by her first husband, Sylvester; her beloved parents, her siblings, Joseph, Raymond, Marlys, Donald, Florence and two unnamed infants; her grandson, Anthony Hendricks and her stepson, Jack Eisel, as well as many friends and extended family.

In addition to the aforementioned family she is also survived by siblings; Eleanor, Bernie, Robert, Dora and Karen and many friends and family members. 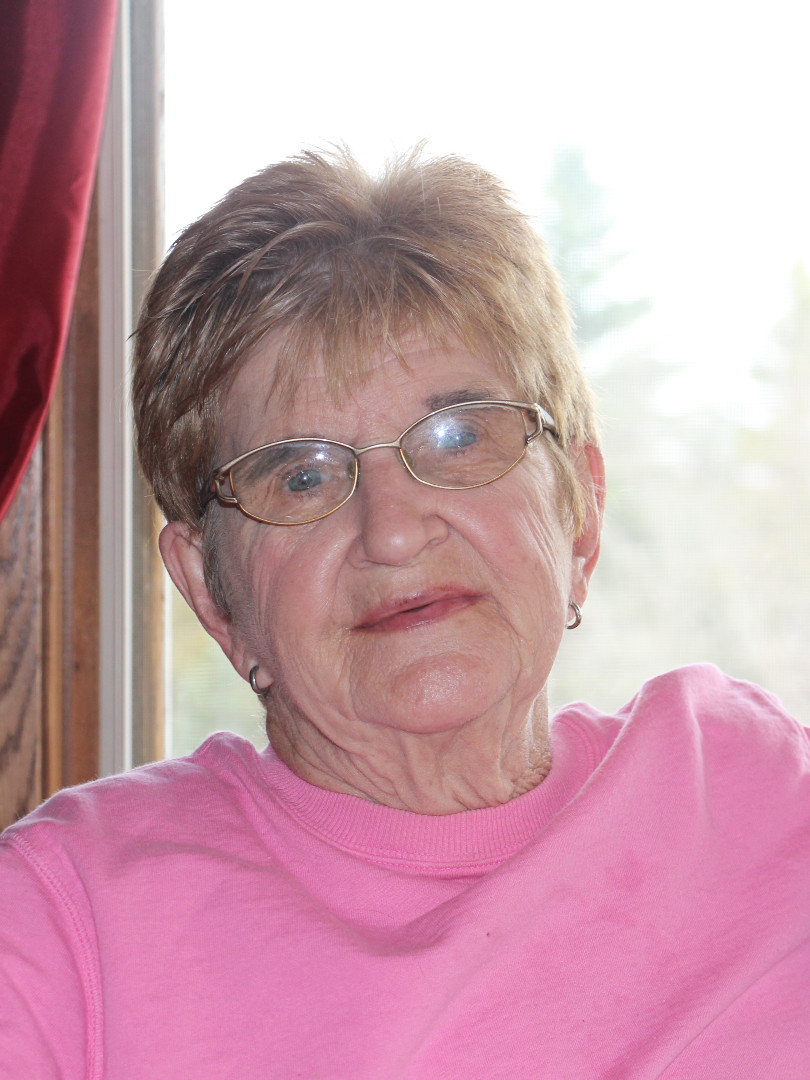