Funeral service for Donald Linser, of Morris, was a private family service. A public visitation was on Sunday, December 6, 2020. Burial is in Trinity Lutheran Cemetery – Horton Township.

Donald Robert Linser was born on November 23, 1930 to Della (Kloehn) and Robert Linser in Alexandria, Minnesota. He was the oldest of five children. He was baptized at St. John’s Lutheran Church in Garfield and grew up in Ida Township in Douglas County. He attended District 17 Country School, St. John’s Parochial School in Garfield, and graduated from Alexandria High School in 1949. Don served in the Air Force from December of 1950 through March of 1952. During his service he received his training to become a diesel mechanic. After being honorably discharged, he farmed with his father for three years. During the winter of 1955-56 he began a job with the Minnesota Highway Department and was hired as an apprentice mechanic at District 4B headquarters in Morris, Minnesota in April of 1956. He served the state for 35 years before retiring in 1990 and settling in Morris. He met the love of his life, Carol Curfman, and they were united in marriage on the beautiful day of June 29, 1958 at St. John’s Lutheran Church in Garfield, Minnesota. They were blessed with three children: Julie, Jay and Jon, along with 62 years of marriage. They were also blessed with numerous grandchildren and great-grandchildren. Don was a member of Lutheran Layman League, Zion Lutheran Church Choir, the American Legion, and was very active in church throughout his lifetime.

His hobbies included refurnishing and repairing antique furniture, growing roses and gardening in general. He rented garden plots around the community for 40 years and only had one crop failure due to drought. He also enjoyed fishing and spending quality time with his family. He will be dearly missed as a husband, father, grandfather, and friend by many.

Don died on Wednesday November 25th, 2020 at Stevens County Medical Center surrounded by his family at the age of 90. 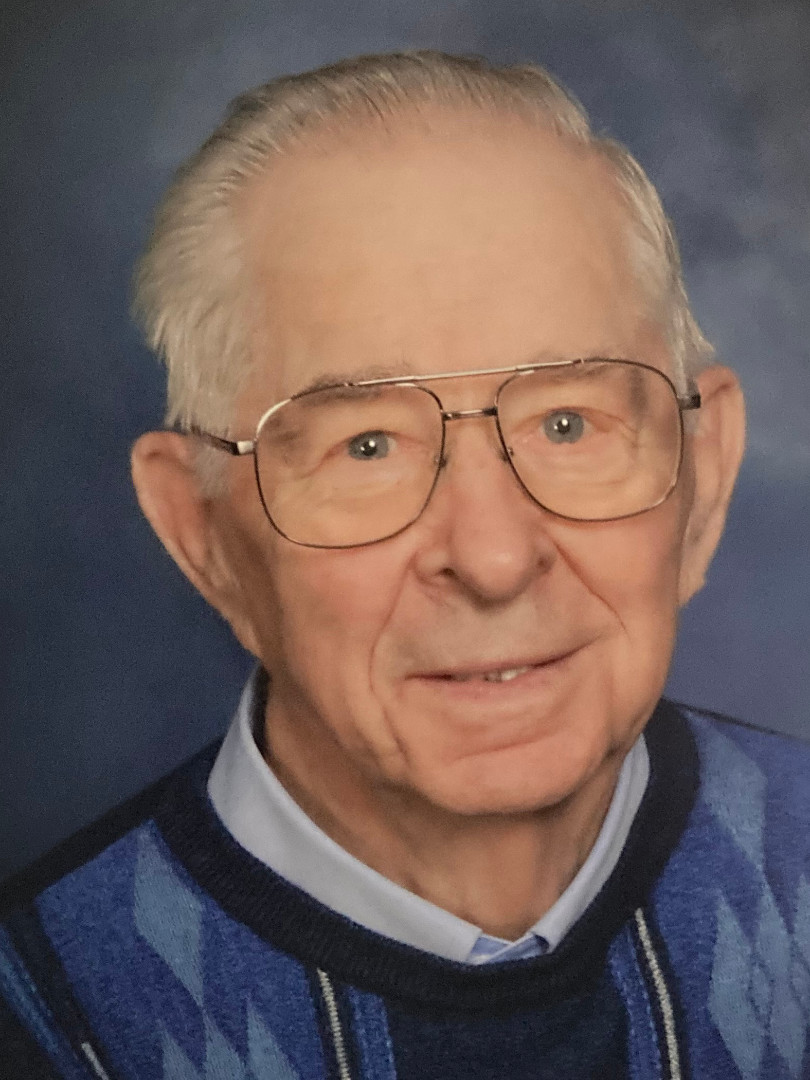