Funeral services for David Minners will be held on Saturday, April 10, 2021 at 10:00 a.m. at Zion Lutheran Church in Morris with Reverend Reed Stockman officiating. Visitation will be on Friday from 5 to 7 p.m. at Pedersen Funeral Home in Morris. Burial will be at Midway Cemetery, rural Beardsley, MN.

David Leonard Minners, son of Leonard and Avis (Herberg) Minners, was born December 28, 1948 in Browns Valley, Minnesota. He grew up on the family farm and was baptized and confirmed at Bethlehem Lutheran Church. David graduated from Beardsley High School on May 25, 1967. Following high school, David attended Dunwoody Industrial Institute for auto mechanics, graduating May 23, 1969. Following his schooling, he worked in the Twin Cities before enlisting in the Army National Guard. He was honorably discharged after eight years of service. David was united in marriage to Dorothy Peterson on August 25, 1973. The couple made their home on a farm near Beardsley, where they raised their boys, Troy and Jamey. Later they moved their family to Morris, where Dave worked at the West Central Experiment Station and continued farming. The last of David’s working years were spent at MinnCo Enterprises working on pressure washers with his son Troy. Dort passed away October 4, 2017. David continued living near his family until the time of his passing.

David loved working on cars, anything mechanical and farming. He was known to cause shenanigans while spending time with his brother-in-law Les, and cousin Denny. It was during these shenanigans that Dave was introduced to the love of his life, Dort. Dave and his father spent many years working on farming projects. They would work on and invent anything new that could help other farmers. His love for working on cars was later shared with his boys while they were growing up. David and Dort loved camping, vacations, and any sort of traveling. They went on many bus trips all over the country. One summer, they went on a mission trip to Louisiana to repair houses after hurricane Katrina. David and Dort owned many classic cars throughout their lifetime and enjoyed cruising around with their friends. Later in life, David found a new love for music, especially Elvis. He danced his heart out and would dance with his grandchildren any chance he could. David and Dort adored their grandchildren. They would try and take them on as many vacations as they could and loved to spend time with them. David will be deeply missed by his family and friends.

David passed away peacefully on Sunday April 4, 2021 at the Hoffman Senior Living in Hoffman, Minnesota. He was 72 years old.

He is survived by two sons: Troy (Beth) Minners of Morris and Jamey (Holly) Minners of Cottage Grove; four grandchildren: Taylor, Allison, Kayla and Jase; one great-grandson: Layne; one brother: Jon Scott (Coriene) Case-Minners of Hudson, WI and one sister: Anita (Gary) Kopitzke of Richfield and several nieces, nephews and cousins. He was preceded in death by his wife, Dorothy and his parents. 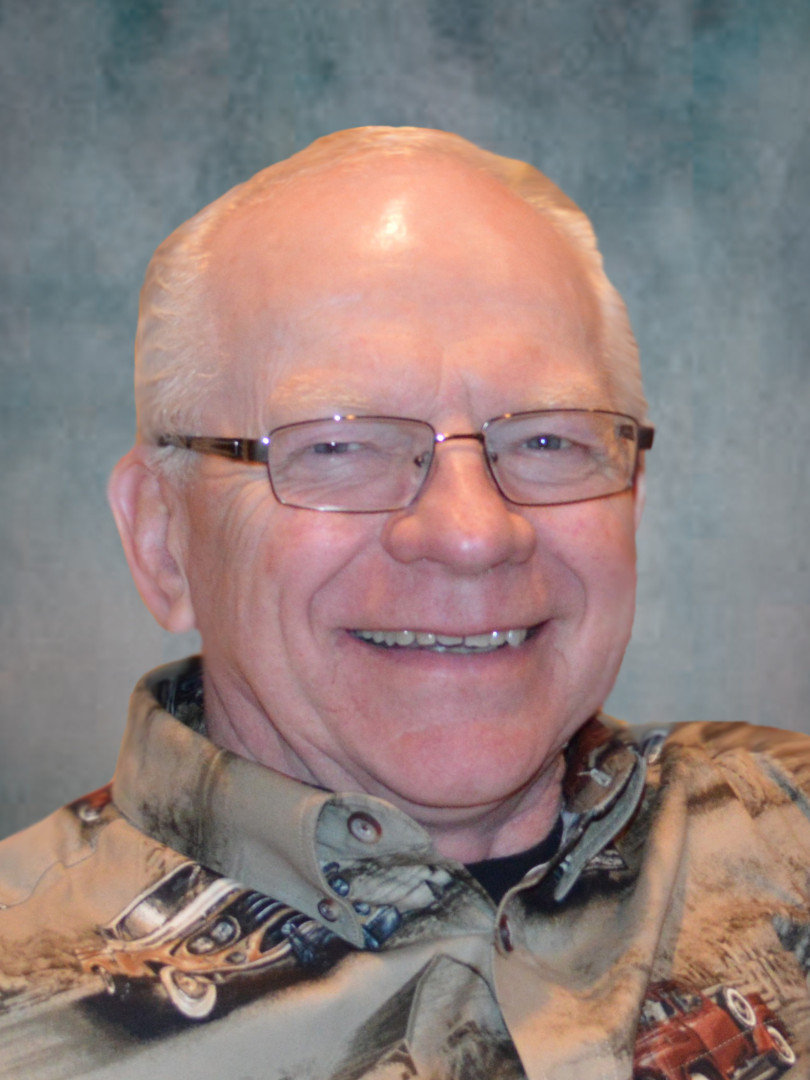