Daniel Joe Luthi, son of Harold Noah Luthi and Bernice Elizabeth (Bruland) Luthi was born on February 27, 1956 in Morris, Minnesota. He was baptized at West Zion Lutheran Church in rural Hancock on March 19, 1978 by Gordon Syverson. He grew up and spent his lifetime in rural Morris, MN, graduating from Morris High School in 1975. He attended Willmar Technical College Ag Production for two years and graduated in 1977. On September 3, 1977, Dan was united in marriage to Christine Alice (Hacker) Luthi by Gordon Syverson. Dan and Chris lived together on the family farm for 42 years, raising five children: Ryan, Caleb, Aaron, Amanda and Braden.

Dan was a hardworking farmer. He farmed with his dad and brother. They raised beef cattle and hogs. They also grew corn, wheat, alfalfa and soybeans as their crops. Farming was his true passion along with his family. If you were not talking farming with Dan, he would talk about his children and grandchildren as they were his pride and joy.

Dan enjoyed carpentry and passed his talents onto his sons. He loved teaching his children and grandchildren new things. He also appreciated anything outside and having family pets around. He liked talking with various people, had a witty sense of humor and a greeting smile. He made several trips to Beaver Island in Michigan with his wife, children and grandchildren until his health deteriorated.

In lieu of flowers, memorials are preferred to Good Shepherd Lutheran Church of Morris, and the West Zion Cemetery fund.

Pedersen Funeral Home is in charge of the arrangements. To send condolences to the family please visit www.pedersenfh.com. 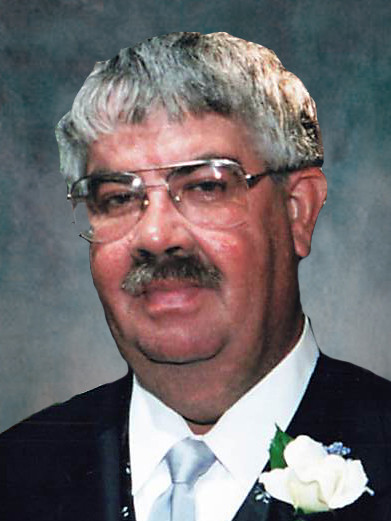