Funeral services for Clifford Maus, of Morris, Minnesota a private family service. A public visitation was Tuesday, December 29, 2020 from 4 to 6 p.m. at the Pedersen Funeral Home in Morris. Burial is in Synnes Township, rural Alberta, Minnesota.

Clifford George Maus, son of Emil and Augusta (Meiske) Maus, was born January 10, 1926 on his family’s farm in Blue Earth Township. He was baptized at Havolovk Church in Blue Earth County on February 7, 1926. When Clifford was six weeks old, his family moved to Synnes Township in Stevens County near Morris, MN. He was confirmed at Trinity Lutheran Church of Synnes Township on April 6, 1941 by Reverend T.H. Hilgendorf. Clifford attended Country School District 58 through the eighth grade. Clifford was raised and helped on the farm. After completing his schooling, he worked full time on the family farm with his dad. When his father, Emil retired from farming in 1946, Clifford took over the farm. He was united in marriage to Dorothy Reimers on May 22, 1947. To this union, four children: Karen, Keith, Dale and Debra were born. Clifford was a dedicated farmer raising dairy cows, hogs, chickens and growing corn, beans and barley. He continued farming until his retirement in 2000 and continued to live on the farm until September of 2018, when Clifford and Dorothy moved to Skyview Plaza in Morris, where he continued to live until the time of his death.

Clifford served as a committee member of ASCS for 16 years. He was congregational chairman at Trinity Lutheran Church, Synnes Township and served as Elder at Zion Lutheran in Morris for three years. He sold seed corn for Dekalb for 16 years. During his time selling seed, Clifford and Dorothy met many new friends and built many lasting relationships. He also won trips that took Clifford and Dorothy to Jamaica, Mexico and Hawaii twice! Clifford and Dorothy took may trips together throughout the United States. Some to visit family living in other states and others to see the beauty of God’s creation. He enjoyed fishing trips to Canada with his brother-in-law Ralph Lesmeister, and to the Missouri River with Leo Wade, Bob Haak, Virgil Maus, Les Summers and Curt Zimmerman. He also enjoyed pheasant hunting locally, and deer hunting in Wyoming with his brothers-in-law and their spouses.

Clifford loved farming. His favorite part was being in the field, experiencing nature and being close to God. When his family moved to Synnes township, they farmed with horses and Clifford continued this for the first five years of his married life with no farm equipment or machinery. Later he purchased machinery to assist with his farming and loved new combines and tractors. He also liked trading cars and pickup trucks. Later in life, Clifford started a collection of toy farm equipment. He will be remembered as a devoted farmer who loved land, and his God. He will be deeply missed by his friends and family.

Clifford passed away Friday, December 25, 2020 at Skyview Plaza in Morris. He was 94 years old. 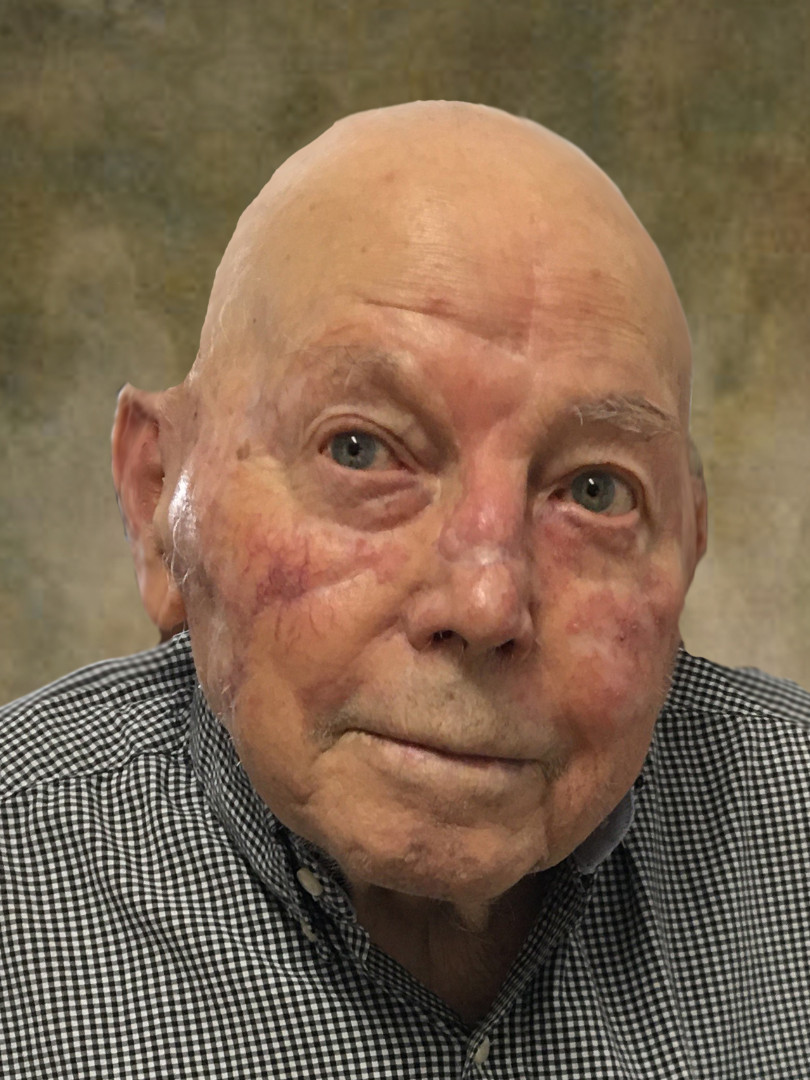