A public visitation for Charles “Chuck” Seip of Morris, MN will be on Saturday, August 22, 2020 from 5:00 – 7:00 p.m. at the Pedersen Funeral Home in Morris. Funeral services will be a private family service, with Reverend Dan Belgum officiating. Burial will be at a later date in Fort Snelling National Cemetery in Minneapolis.

Charles Brian Seip was born on September 18, 1930 in Claremont, South Dakota, to Marcus Charles and Nina Liane (Olson) Seip. He was baptized on June 11, 1933 in Claremont by Pastor AW Thurston. He lived with his family in South Dakota until 1936, when they moved to Beardsley, Minnesota. He was confirmed at Holden Lutheran Church in rural Beardsley and attended Beardsley Public Schools, graduating with the class of 1948. In March of 1949, Chuck entered into the Army National Guard. He met Marlene Carbert, while she was living in Beardsley; the two began dating and were married on April 7, 1951, at Camp Rucker in Alabama where he was stationed with the Army. Chuck was discharged from active duty with the National Guard on June 7, 1952; he was a sharpshooter stationed in Alabama and briefly in Italy, his highest rank was that of Sergeant First Class. Following his military service, Chuck and Marlene moved back to Beardsley where he worked with his father at Seip Hardware and Garage, repairing anything with a motor! In 1970, they moved to Morris, Minnesota. Chuck worked at the bus garage and then with the State of Minnesota as a driver’s license examiner and motor vehicle inspector. He retired at the age of 65, in September of 1995.

Chuck was a member of the First Lutheran Church in Morris and the American Legion. He enjoyed pheasant and duck hunting, fishing, reading and crossword puzzles. Chuck cherished the time he was able to spend with his family. 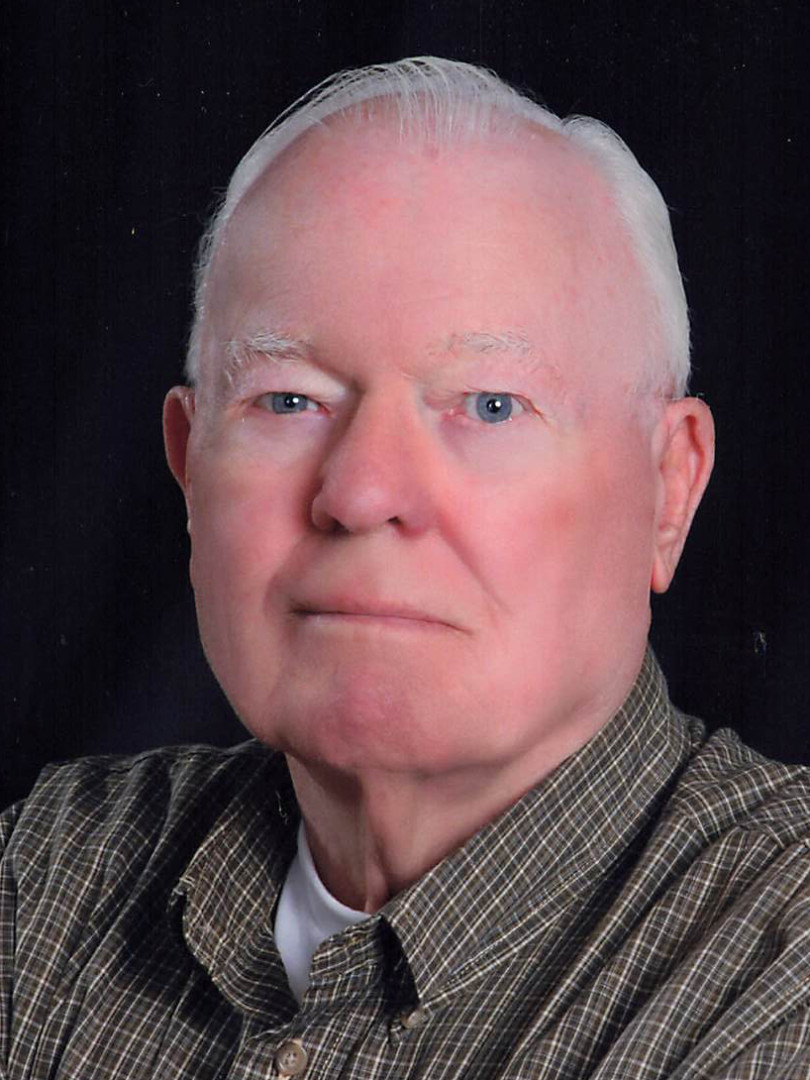