Memorial services for Arnie Stein will be held on Saturday, May 15, 2021 at 10:30 a.m. at the Assumption Catholic Church in Morris. Father Todd Schneider will be celebrating the mass. A visitation will be on Friday, May 14, 2021 from 4:00 – 7:00 p.m. at the Pedersen Funeral Home in Morris with a time of sharing beginning at 7:00 p.m. The visitation will continue one hour prior to the services at the church on Saturday. Burial will be at Calvary Cemetery in Morris.

Arnold “Arnie” George Stein, son of George and Edith (Spittle) Stein, was born November 10, 1942, in Morris, Minnesota. He grew up in the Chokio area, where he was baptized and confirmed at St. Mary’s Catholic Church. Arnie attended and graduated from the Chokio High School in 1960. In the fall Arnie enrolled at the newly opened University of Minnesota–Morris. There he received his Bachelor of Arts degree in Business Administration. During the summers Arnie would work for his brother-in- law, Jim Oachs’, farm outside of Herman. Little did he know at that time he would lay eyes on the babysitter, the neighbor girl, Corrine Richards. From there a friendship was born and in time a courtship. His first job was with the State of Minnesota traveling around as a Real Estate Appraiser. In 1968, he became a loan officer at Production Credit in Morris. With a dream of being his own boss and a nudge from the Morris State Farm Insurance Agent, Arnie started studying for his insurance license in the winter of 1970. On May 23, 1970 Arnie and Corrine married at St. Charles Catholic Church in Herman, Minnesota. After a honeymoon in the Black Hills, Arnie and his bride, Corrine took over the State Farm Insurance office in Morris.

Arnie and Corrine and their three kids resided in the city of Morris until the late 1970s, when they purchased a hobby farm north of Morris. It was at that time that they started their massive vegetable garden, and for a time raised chickens. They really loved spending their time together outside taking care of the garden and the yard. Later in life Arnie and Corrine began a love for collecting antiques, alternating between antique stores, auction sales, and online auctions. This love turned into a large collection of antiques, pressing irons and trivets.

Arnie and Corrine worked side by side in their business until their retirement in 2006. At that time they REALLY got serious with their iron collection, spending time with their kids and grandkids, volunteering at funeral luncheons at their church, Assumption of the Blessed Virgin Mary, and delivering meals on wheels.

Corrine passed away in July of 2009 from injuries sustained in a bicycling accident. After Corrine’s death, Arnie built a Morton building to house his beautiful iron collection. It is one of the largest collections in the United States. He and his collection were featured in on WCCO “Finding Minnesota” in the fall of 2017.

With some guidance from above and help from Corrine’s sister and brother-in-law, Arnie met Linda Lacey. On May 25, 2013, Arnie and Linda were married. Together, they loved working in their flower and vegetable gardens including canning and freezing the abundant produce. They loved going on cruises, losing a few bucks at local casinos, picnicking with friends, volunteering for funeral luncheons at church, and visiting each other’s kids and grandkids.

Arnie was well known for being down-to-earth, joking around, and having a giving heart. He was in particular well known for sharing his sweet corn, pumpkins, and gourds.

In late July 2020, Arnie was diagnosed with ALS (Lou Gehrig’s Disease). He was cared for by his loving wife, and two daughters at home until entering the Courage Cottage. He was comforted and loved by his two inside cats, Keet and Sarge plus the countless outdoor cats he loved so much.

Memorials are preferred for the Stevens County Humane Society and the ALS Association MN/ND/SD Chapter. 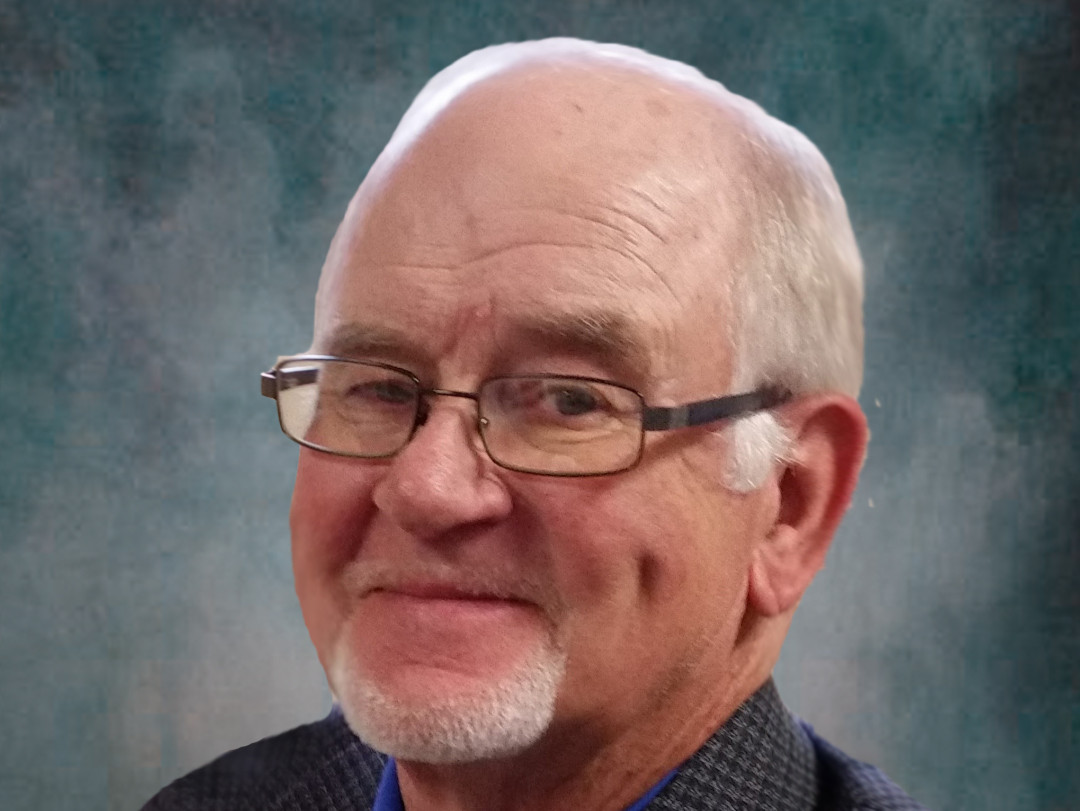