A public Celebration of Life for Arliene Anderson will be on Saturday, June 27, 2020 from 2:00 – 4:00 p.m. at the Pedersen Funeral Home in Morris. Burial was at Artichoke Lake Cemetery.

Arliene Harriet Anderson was born on July 22, 1921 in Akron Township, Big Stone County, Minnesota, to Ralph and Elly (Swenson) Maynard. Arliene attended school in Correll, Minnesota, graduating with the class of 1939. She then attended St. Cloud Teacher’s College after which she taught school in Stevens Township, Stevens County, Minnesota. It was during this time she met Carl Anderson of Chokio.

Carl and Arliene were married on October 5, 1947 at the Odessa Immanuel Lutheran Church. Until 1953, Carl and Arliene farmed on the farm now owned by their son, David; they raised grain, hogs, dairy cows, and chickens. During this time, Arliene was very busy tending to her babies. She and Carl had five children in 27 months – two sets of twins! They later bought and moved to a farm just one mile away. Arliene was also a ‘farmer,’ helping Carl with chores and fieldwork. In 2004, they retired and moved into Morris.

Pedersen Funeral Home in Morris is in care of arrangements for Arliene. To send condolences to the family, on-line, visit www.pedersenfh.com. 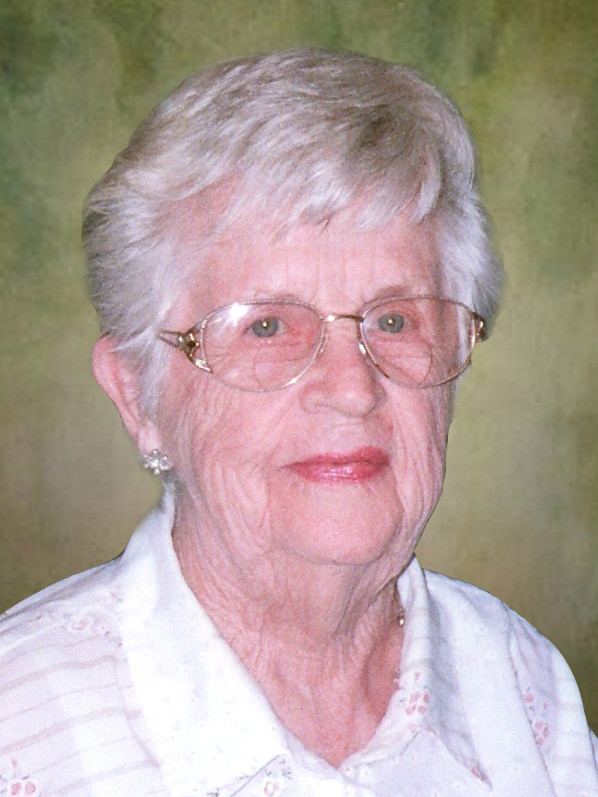